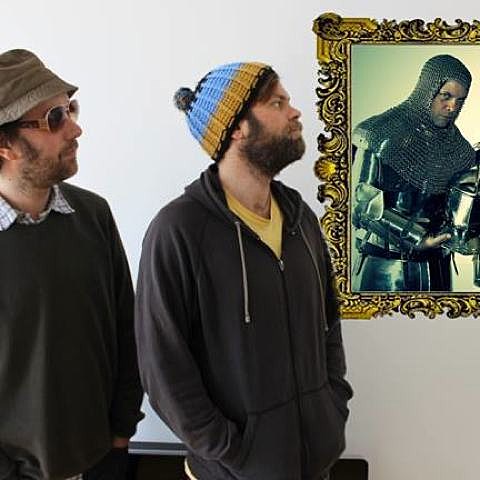 Every time I write about something related to '90s-era shoegaze (be it Medicine, Kitchens of Distinction most recently) someone usually comments "where's the Slowdive reunion?" While I have no information on that, for those who hope that guitarist Neil Halstead would stop making hushed folk (lovely as it is) and palling around with Jack Johnson, and instead plug back in and make some noise -- you're in luck (though he's probably still hanging with Jack).

Black Hearted Brother is a new project comprised of Halstead, onetime Seefeel member Mark Van Hoen (who also records as Locust, not to be confused with The Locust), and Nick Holton of Coley Park. The trio will release their debut album, Stars Are Our Home, on October 22 via Slumberland Records. It is, to quote Halstead, "a lot of very long and indulgent space rawk." He further adds:

The idea was to just make a record that was in some ways 'unedited,' to not worry about a particular sound or style, but to just go with the flow. We all make quite focused records individually so, as Mark says, it's our 'guilty pleasures' album.

Nothing guilty about the first released track from the album, "(I Don't Mean To) Wonder," whose roaring guitar sound can be traced back to Slowdive's 1994 album, Souvlaki. 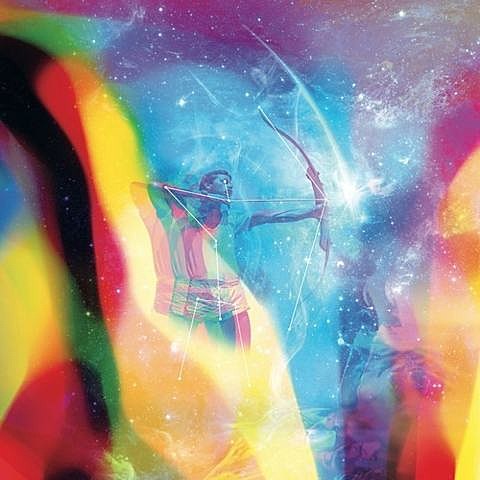