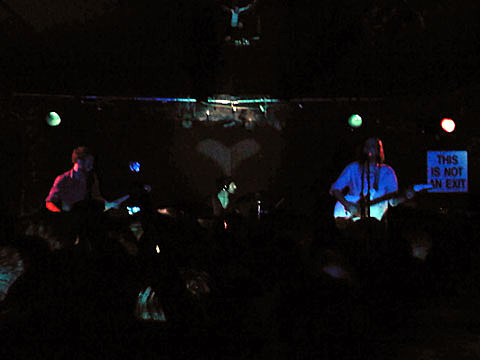 Memory Tapes played Mercury Lounge on Friday (7/1) with opener New Moods in support of Player Piano which drops today (7/5) via Carpark. The show was the only North American show scheduled in support of the album, before Memory Tapes headed to Europe this week for a few dates. Memory Tapes will return for a longer string of North American dates later this month, including August 11 at Glasslands with SLEEP 8 OVER. Tickets are on sale for the Glasslands show now. All tour dates below...