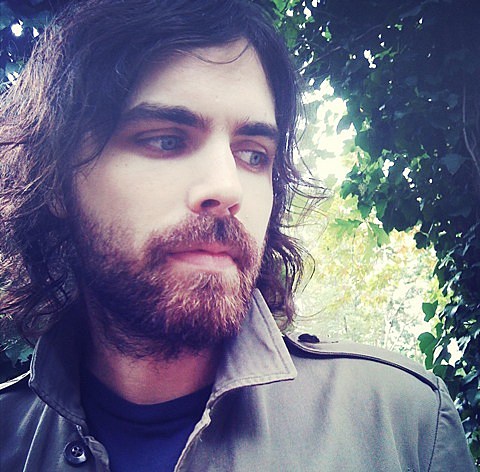 I've always explained Memory Tapes as pop music as field recordings. I decided to showcase a kind of chaotic reaching. I don't think the record is flat-out shooting in all directions though, because I kept trying to rein it in as much as I embraced it. That's why I called it Grace/Confusion. - Dayve Hawk

Dayve Hawk's new album as Memory Tapes, Grace/Confusion, came out a couple weeks ago via Car Park, featuring six long-ish cuts of introspective electronics that allow Hawk to stretch his creative muscles. You can stream the entire record via Rdio below.

Memory Tapes have a few live dates lined up for 2013, including at stop in NYC at Glasslands on February 6. No openers announced yet but tickets are on sale. All tour dates are listed below, along with song and album streams.