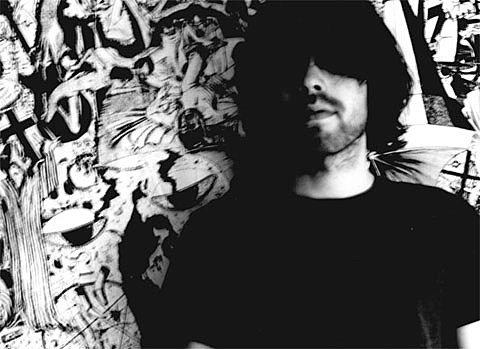 Memory Tapes is in the process of recording the follow-up to his/their 2009 debut, Seek Magic. The next show for Dayve Hawk & Co. will be on Saturday, June 26th (NOT Friday, June 25th as it accidentally got listed as in some places), when they headline BrooklynVegan Northside show with Twin Sister, DOM and ZAZA. Tickets are still on sale. We also have a couple pairs to giveaway. If you want them, email BVCONTESTS@HOTMAIL.COM (subject: Memory Tapes) with your first and last name. Winners will be picked at random and contacted.

Dayve recently did a remix of Crystal Castles' "Suffocation," while Tanlines gave Memory Tapes' "Bicycle" the treatment. Download both above. A new video for "Bicycle", by Jamie Harley, is posted with all tour dates (including a run of Australia shows with Missy Elliott), below...