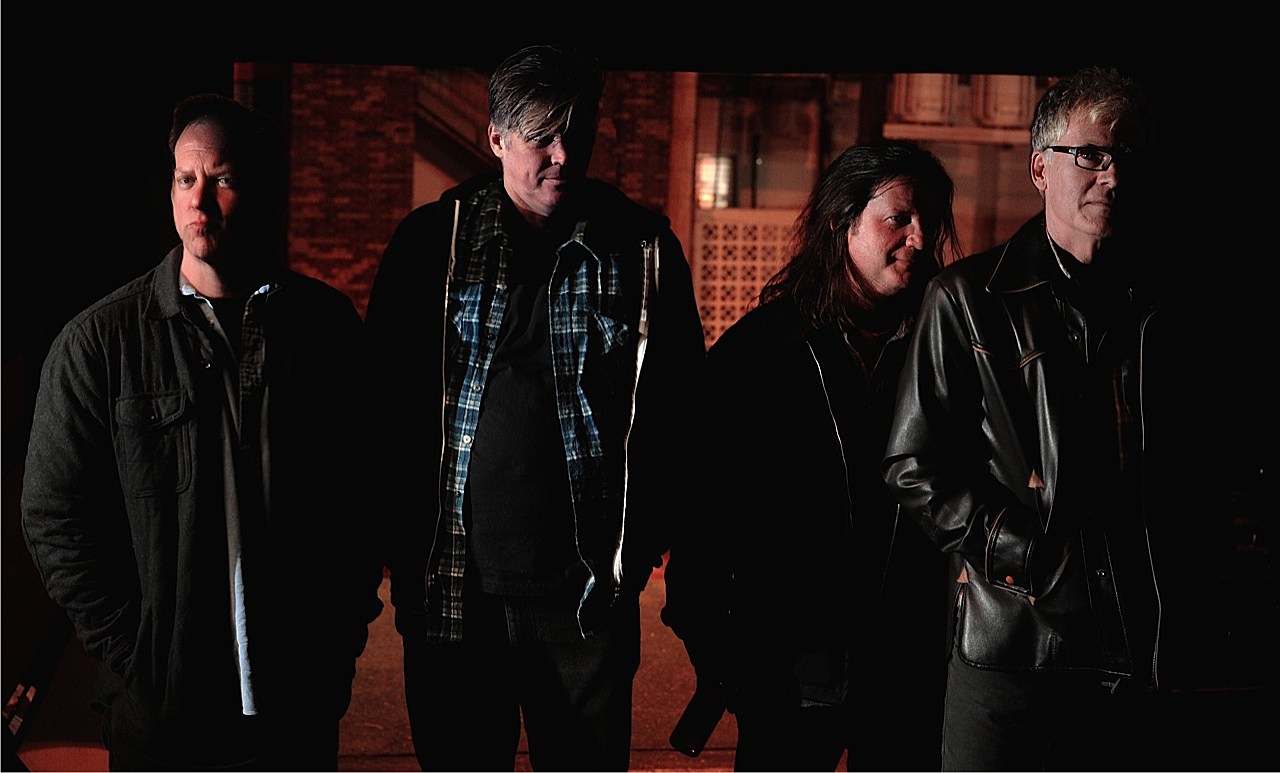 Memphis indie legends The Grifters just announced and played their first shows in 17 years. Coming off the heels of a last minute hometown reunion show in November 2013, they'll be playing NYC shows at Glasslands on November 7 and Mercury Lounge on November 8. Tickets for the Glasslands show are on sale now. Tickets for the Mercury Lounge show will go on AmEx presale Wednesday (8/20) and on sale to the general public Friday (8/22).

The NYC shows will mark the 20th anniversary of their album Crappin You Negative, and are in addition to playing Gonerfest in Memphis on September 25. No other dates have been announced, but hopefully this means they'll be playing more shows in the coming months.

What caused the band to reunite now? It was a documentary actually...

Directors Robert Allen Parker and Nan Hackman's biggest coup may have been convincing local indie-rock godfathers the Grifters to reunite after more than a decade of inactivity. The band was both one of Memphis' biggest local draws and most successful exports of the 1990s, releasing several LPs, EPs, and singles (the 1994 full-length Crappin' You Negative received rave reviews from publications like Rolling Stone and Spin) and touring extensively until around 2000, when exhaustion and the emergence of new projects and opportunities led the Grifters to slow things down and ultimately disband. [Memphis Flyer]

Check out the trailer of the documentary, produced for the Memphis Film Festival, which features some cool live footage, below.