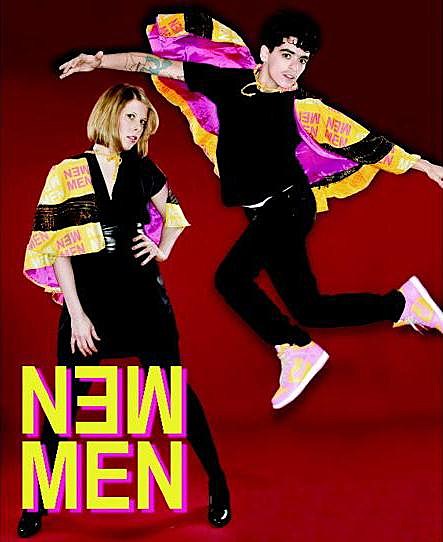 JD Samson and Johanna Fateman, of Le Tigre, have joined forces for their new project MEN. Continuing their reputation as electronic provocateurs that never sacrifice the intelligence or the fun, the duo will take over dance floors coast to coast.....Along with their genre-defying dj sets, MEN are also working on some new tracks to release this year.

Men are playing with Hey Willpower at Union Pool in Brooklyn tonight (March 6, 2008). More tour dates including SXSW and an appearance at the BrooklynVegan day party at Emo's Annex on March 13th during SXSW, below.....