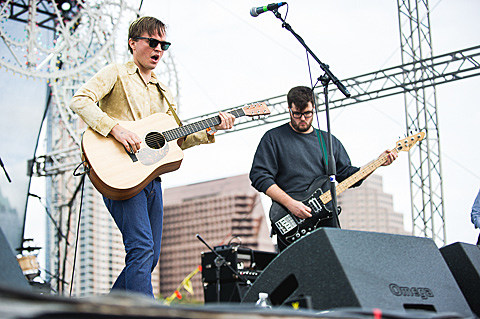 Merchandise are busy working on their 4AD debut, but in the meantime have contributed a new song, "Figured Out," to a Record Store Day compilation being released by 540 Records, the label run by the Chaos in Tejas folks. (It's also got new songs by Destruction Unit and Milk Music.) The song is shiny, shimmering and very catchy -- bodes well for the new album. You can stream it over at NPR.

The band have also announced East Coast dates for the summer, which include two shows in NYC: June 21 at Glasslands and June 22 at Saint Vitus with New England psych punks The Ukiah Drag. Tickets to Glasslands are on sale now, and tickets to Vitus go on sale Friday (3/21) at noon.

All tour dates are listed, along with the 540 comp cover art and tracklist, below... 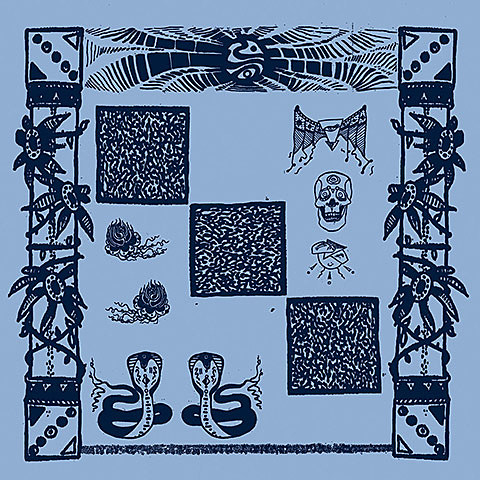