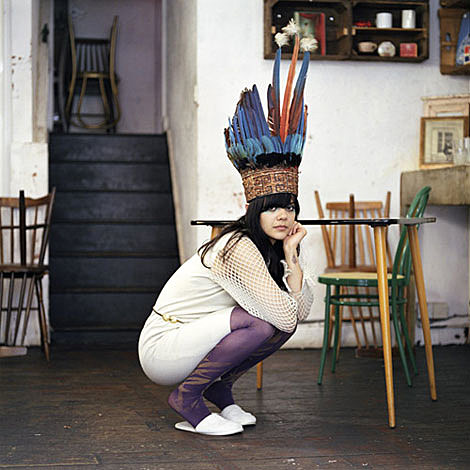 The prize, which is voted on by UK critics and members of the music industry, comes with a £20,000 award. To be eligible an album must have been released between July 2008 and July 2009 by an act from the UK or Ireland. The winner will be announced on September 8th.

Of those listed above, Bat For Lashes, Friedly Fires, La Roux, and The Horrors have NYC-area shows coming up (do any of the others?).

Last year's prize, amid a strong field of contenders, was won by Elbow for their album The Seldom Seen Kid. That band's performance and award acceptance from the 2008 ceremony, below...