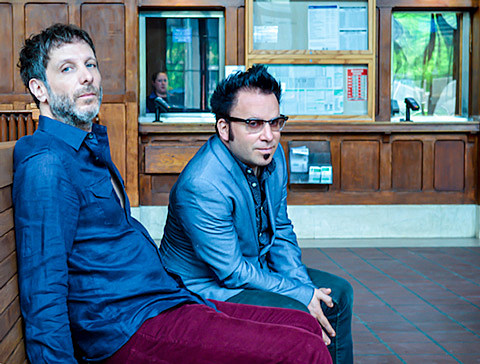 Mercury Rev will release The Light in You, their eighth album and first since 2008, on September 18 via Bella Union. This is their first album to be made by just Jonathan Donahue and Grasshopper, as they were unable to work with member/producer Dave Fridmann this time due to scheduling conflicts. Nonetheless, the band's signature widescreen baroque/psych sound seems to be intact judging by opening cut "The Queen Of Swans." You can listen below.

The band are promising North American shows soon, but currently only have European/UK dates on their schedule. All are listed, along with album art/tracklist and song stream, below... 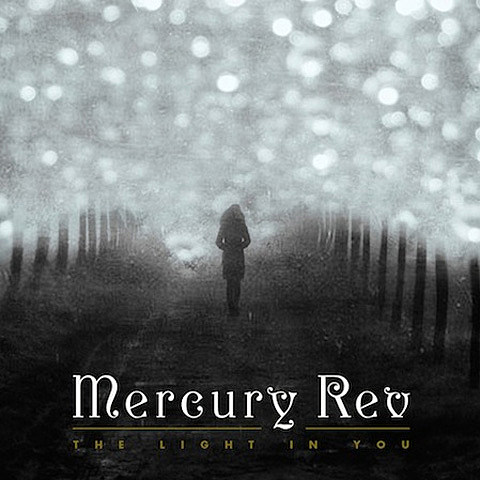 Mercury Rev - The Light In You tracklist:
The Queen Of Swans
Amelie
You've Gone With So Little For So Long
Central Park East
Emotional Freefall
Coming Up For Air
Autumn's In The Air
Are You Ready?
Sunflower
Moth Light
Rainy Day Record