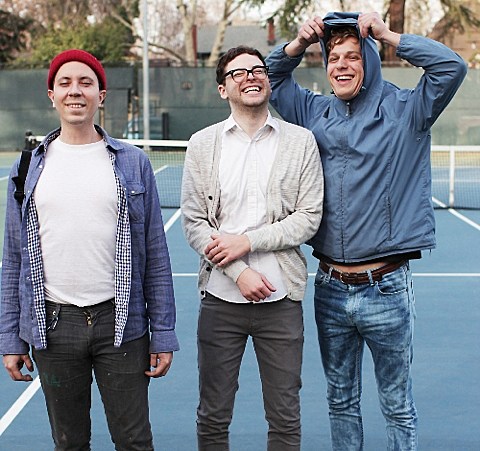 Perfect Pussy singer Meredith Graves said in an interview last year that she'd be launching her own label and the first signing would be Sacramento hardcore band So Stressed. Now details have officially been announced. The label's called Honor Press, and it will release So Stressed's new album, The Unlawful Trade of Greco-Roman Art, on May 26. Check out the album artwork, tracklist, and ripping under-two-minute lead single "Merv King and the Phantoms," below.

Meredith also said she'd be putting out a solo album and releasing a split with Kevin Devine this year. Info on those two things is still TBA, but the Kevin Devine split is part of Kevin's six-part split series on Bad Timing Records which begins with a split with Nada Surf frontman Matthew Caws. That one's out now and can be streamed in full below. It has Matthew covering Kevin's "Fiscal Cliff," and Kevin covering Nada Surf's "Inside of Love."

Meanwhile, Perfect Pussy have tour dates coming up, including NYC on March 28 at the Marlin Room at Webster Hall with Deefhoof and Zula (tickets) and April 3 at Baby's All Right (sold out).

UPDATE: That Baby's show is now part of a two-night stand at the venue with various openers, including Meredith's new signees So Stressed.

Kevin Devine is also touring, playing NYC also on March 28, but at Le Poisson Rouge with Dads and Field Mouse (tickets). Kevin's also on board for Asbury Park's Skate & Surf with Cloud Nothings, American Nightmare, Beach Slang and many more.

So Stressed - "Merv King and the Phantoms" 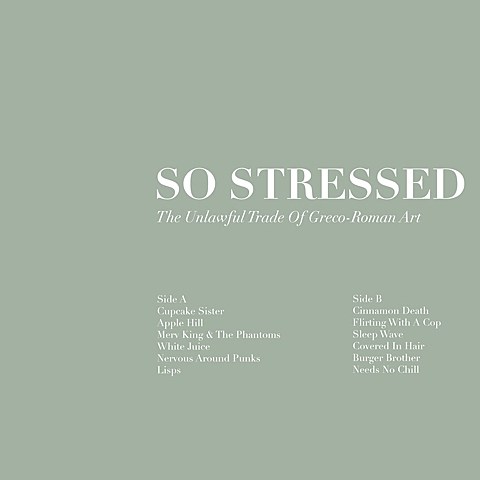