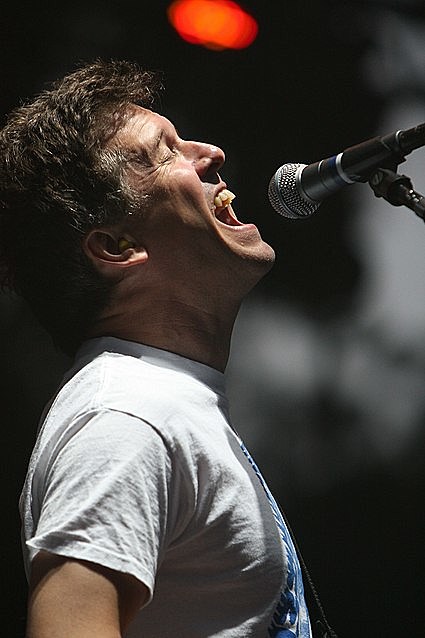 That's a great lineup for Mercury Lounge. No advanced tickets, approximately 150 tickets sold at the door, and another 100 go to CMJ badgeholders.

The Music Tapes (Julian Koster)'s new album is out on Merge this week. The Singing Saw At Christmastime (from whence the above Chrismas MP3 came) is out October 7th. He/they'll also be touring before CMJ as part of Elephant 6's Holiday Surprise Tour. One day Elephant 6, the next Merge - lots of sleeping around, kind of like...

...Conor Oberst whose new self-titled album is out now on Merge (and not on Saddle Creek or Team Love- two labels he founded). Conor's tour dates are HERE.

Wye Oak, another band that recently came out with an album on Merge (and is playing the showcase) are on tour as we speak. They're next Brooklyn show happens before September is over.

The Rosebuds will be playing at least one more show during CMJ, probably with the Ladybug Transistor who aren't on the Merge showcase, but could be. The Rosebuds' new album Life Like is out October 7th and some of the new songs are streaming at MySpace.

The Broken West, in addition to October 25th, are also playing Mercury Lounge on September 21st. That earlier show has them opening for Bobby Bare Jr. Tickets are on sale. Their new album Now or Heaven is out this week. All tour dates below.

The Broken West will also bid a fond farewell to drummer, Rob McCorkindale. A new baby and other family commitments have made Rob's departure necessary, but everyone will miss him! Sean McDonald will take over the skins and join Dan, Brian, Ross and Jeff on the road this fall.

You can now subsribe to SCORE! Merge Records: The First 20 Years.

And last but not least you'll notice that one of Mac (Mr. Merge himself)'s bands is on this Mercury Lounge CMJ bill too. Portastatic has a 2-CD compilation of singles (covers included) coming out this week. The entire "Some Small History" tracklist is below.... right under the rest of the pictures (and a rough setlist) from Superchunk's set at the Bumbershoot Festival in Seattle on Labor Day..... 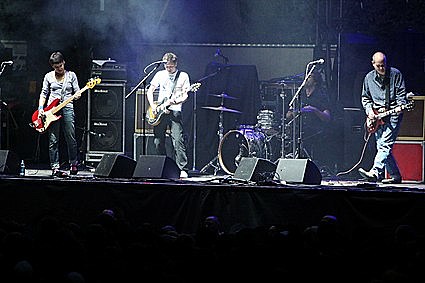 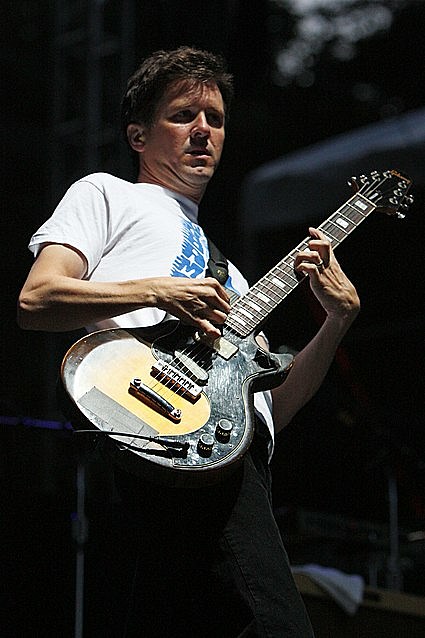 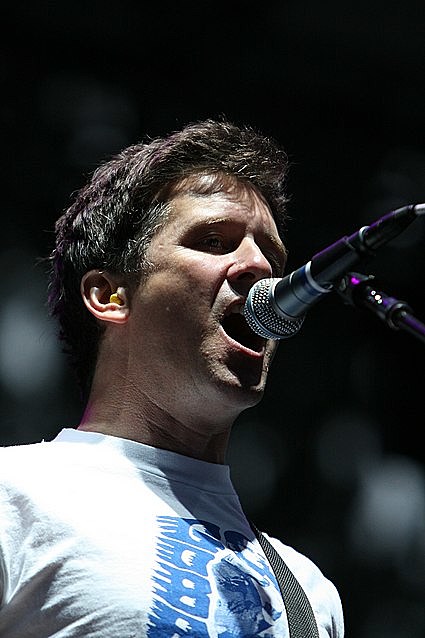 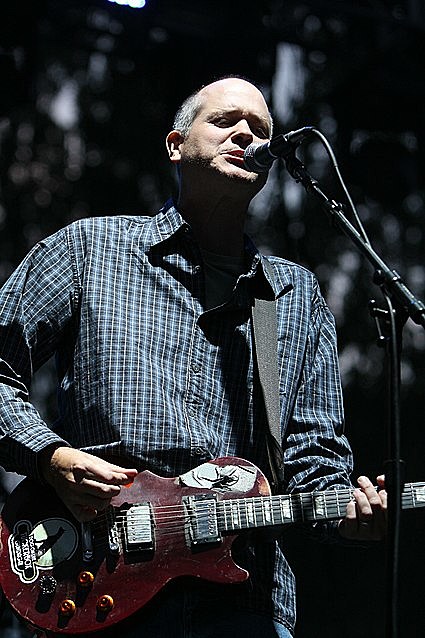 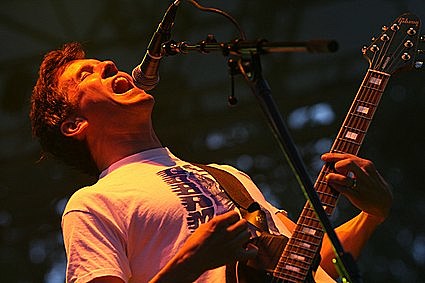 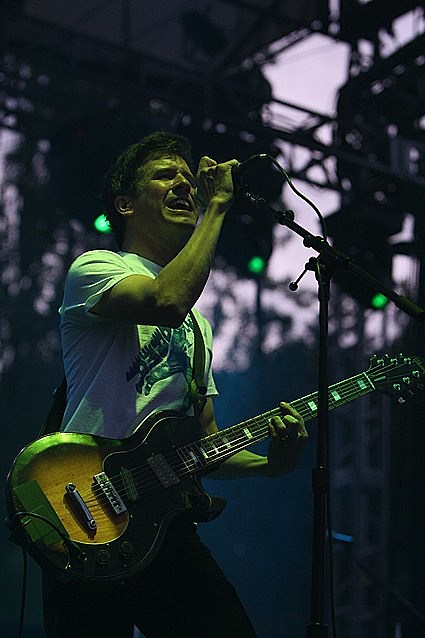 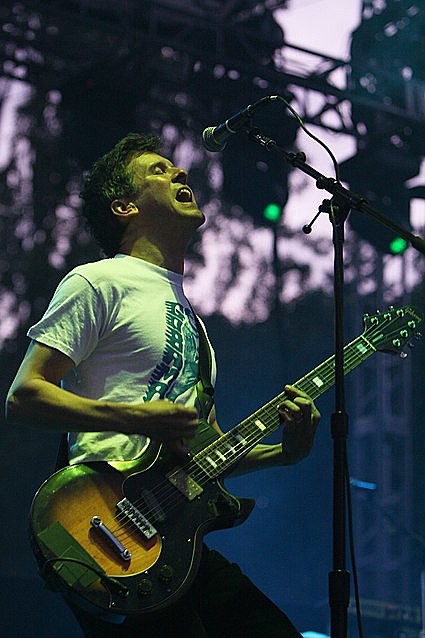 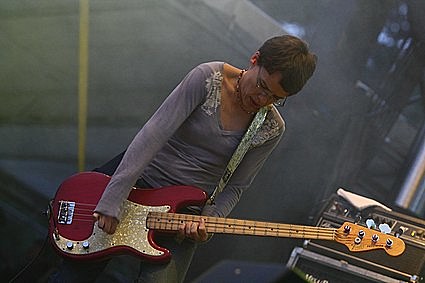 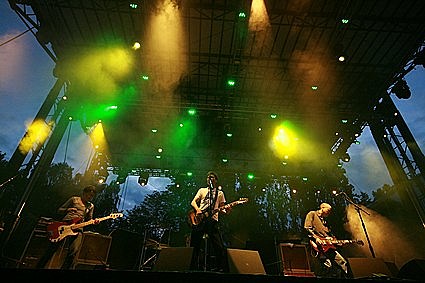 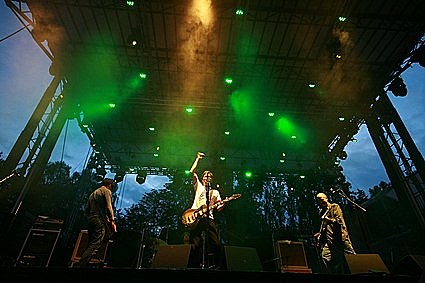 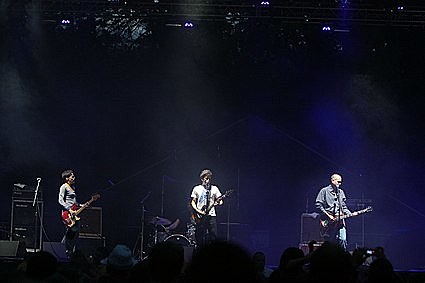 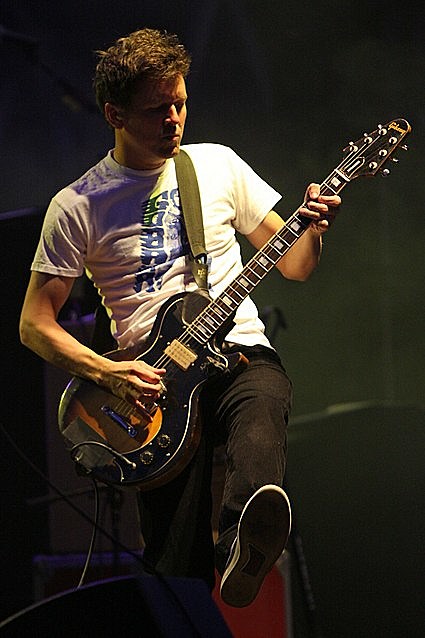 Ouch, my bones. But what a show! Everyone in the band was on fire. Sound was great up front. Jon broke a drum. Was that David Cross rockin' out stage right?

Setlist as best as I can remember:

P.S. There were a few lone pogoers in a sea of sullen text-messaging 16 year olds. What's up with that anyway? [gmontag] 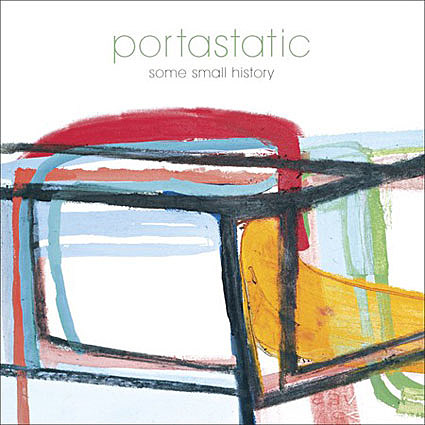