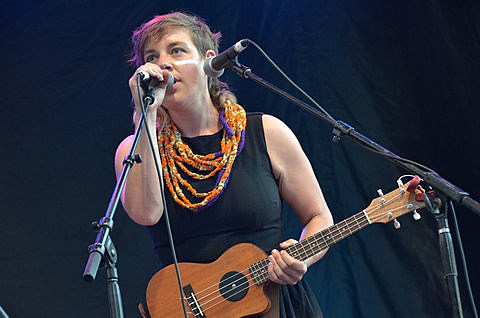 tUnE-yArDs mastermind Merrill Garbus teamed up with Roomful of Teeth, William Britelle and Judd Greenstein & The Yehudim on June 30 to kick off the indie/classical Ecstatic Summer concert series, which is part of the River to River festival and happens this summer at the World Financial Center. Merrill played both solo and with vocal group Roomful of Teeth, who also performed Merrill and William Britelle compositions at the show. Merrill's set included tUnE-yArDs songs including a new one called "Not Dead Yet." The Yehudim, who count Olga Bell as a member, opened the show (and that's why Olga couldn't be in Montauk with her new band Dirty Projectors that night. Olga has since played Music Hall and Prospect Park with the Projectors who she is now on tour with). Here are some pictures from the Ecstatic show.

The series of free shows continues this Saturday (7/14) with Oneohtrix Point Never, David Lang, and A Far Cry Orchestra. As mentioned, "The third show is on August 25 and will feature Brooklyn disco orchestra Escort collaborating with the equally large Darcy James Argue's Secret Society."

In other tUnE-yArDs news, bassist Nate Brenner also has a solo project called Naytronix, under which he will release his debut LP, Dirty Glow, on October 9 via Plug Research. That LP will be supported with a TBA fall tour, which includes MusicFestNW. The cover art, tracklist, and a video for the appropriately named track, "Robotic," are below, along with more pictures from the Ecstatic Summer show. 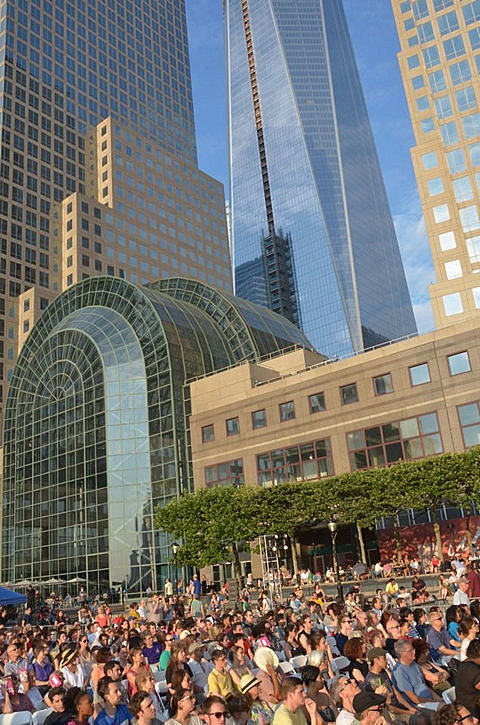 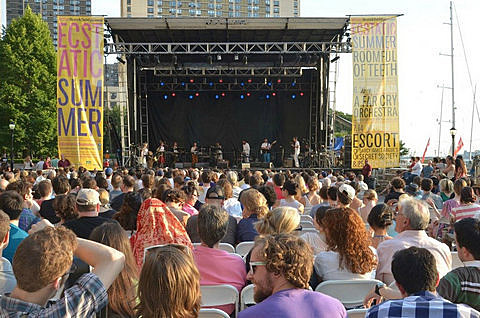 The Yehudim (with Olga Bell) 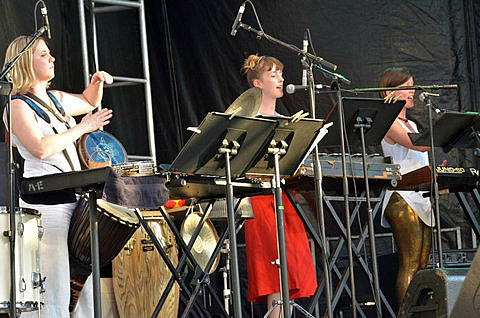 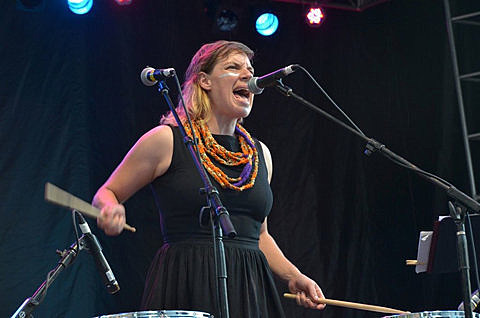 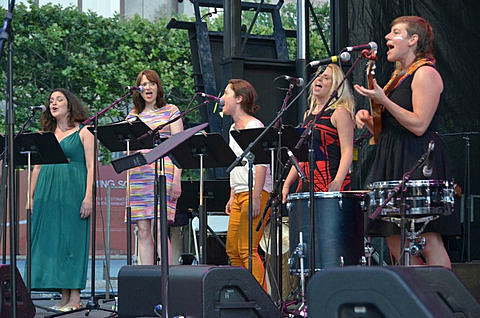 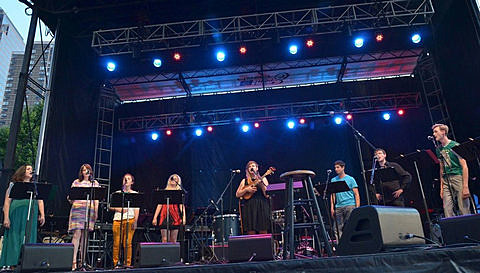 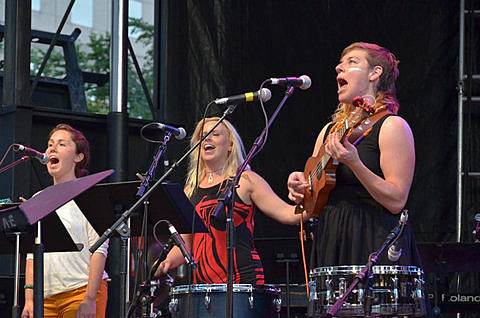 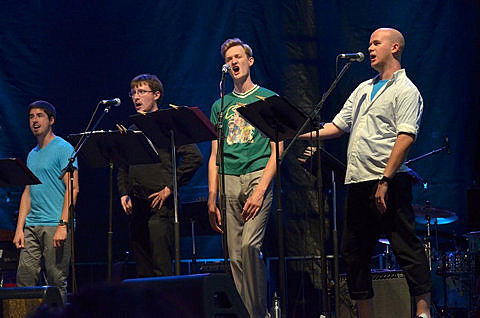 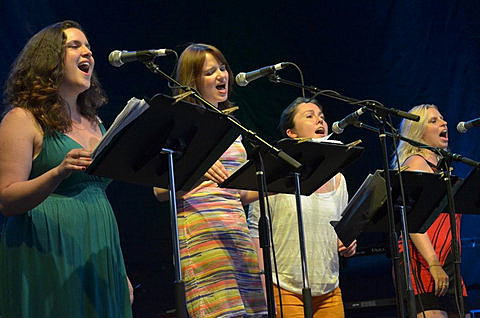