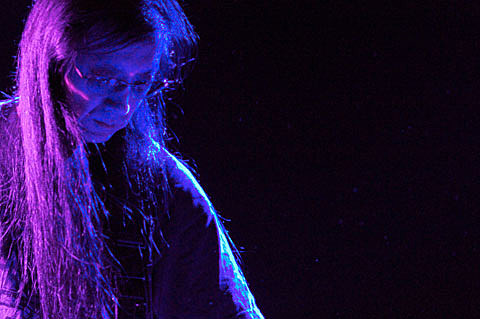 We already knew that Merzbow and Wold are confirmed for Scion Rock Fest 2012 (the former will collaborate with Balasz Panoi). Now comes word that the noise musicians will also make a stop over in NYC to play Saint Vitus on June 4th, a rare appearance for both and their only other US date so far. Tickets are on sale.

Check out all Merzbow dates and some streams below.