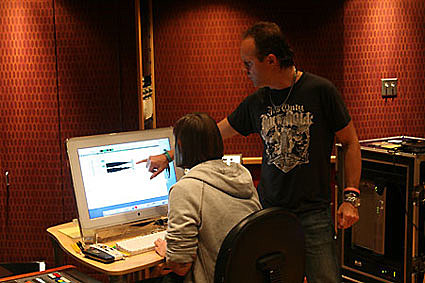 Metallica have announced North American dates in support of their September 12th release of Death Magnetic. The Sword will open all dates with Lamb Of God, Machine Head, and Down opening select dates. The NYC area gets a pair of shows with Machine Head, January 29 @ Nassau Coliseum and Jan 31 @ Prudential Center in Newark. Ticket info is forthcoming.

In related Metallica news, the band "leaked" video of a new song, "Cyanide", as well as footage of the band blazing through a medley of Mercyful Fate classics with King Diamond from their performance at Ozzfest. Check it out, as well as the sphincter-like artwork below.

Down guitar player Kirk Windstein is going on tour in Kingdom of Sorrow with Gwar and Toxic Holocaust.

Metallica dates and videos below...

Death Magnetic artwork, although the old logo is a nice touch 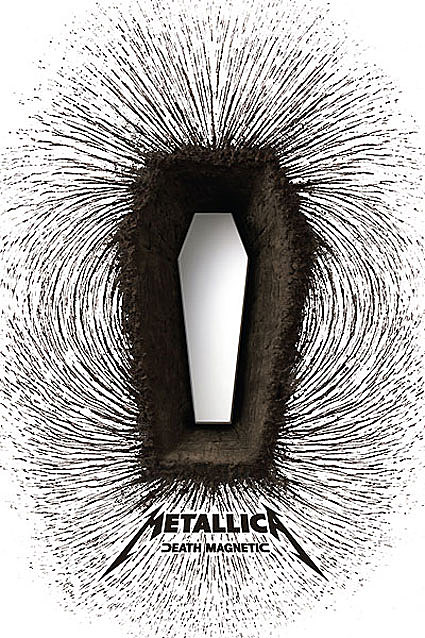