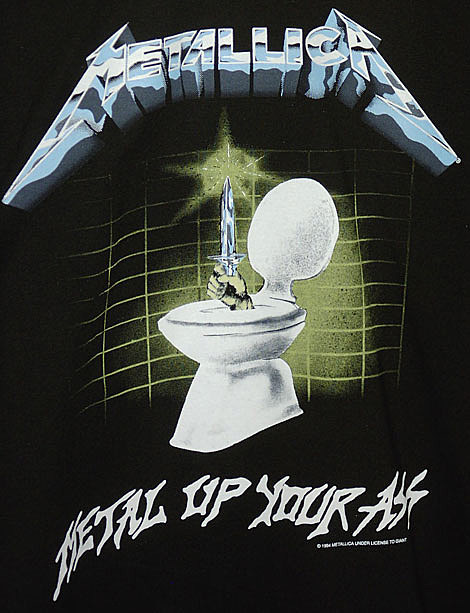 January 14, 2009-New York - The Rock and Roll Hall of Fame Foundation today announced its inductees for 2009. The induction ceremony on April 4, 2009 will take place in Cleveland for the first time since 1997, and will be broadcast live on Fuse TV in a new three-year broadcast deal between the Foundation and Fuse. The ceremony will be supported by a weeklong series of events. In addition, for the first time in its 24- year history, tickets to the Rock and Roll Hall of Fame Induction Ceremony will be accessible to the public.

"This year's class of inductees truly represents what the Hall of Fame is all about. From classic artists that began their careers in the 50's and 60's to those that have defined the modern sound of rock and roll," said Rock and Roll Hall of Fame Foundation President & CEO Joel Peresman. "These artists demonstrate the rich diversity of rock and roll itself. We are proud to honor these artists and celebrate their contribution to rock and roll's place in our culture."

The Rock and Roll Hall of Fame recently opened an annex of the museum in NYC. This year's full inductee list, and Cleveland ticket info, below...

The performer inductees are:

A limited number of pre-sale tickets to the Induction Ceremony at Cleveland's historic Public Hall will be available to Rock and Roll Hall of Fame and Museum members on Thursday, January 22 and Friday, January 23.

Today's press conference announcing the 2009 inductees will be available in its entirety on www.fuse.tv. Presenters and performers at the induction will be announced at a later date. The induction ceremony will be televised live on Fuse and available on www.fuse.tv April 4th, 2009.