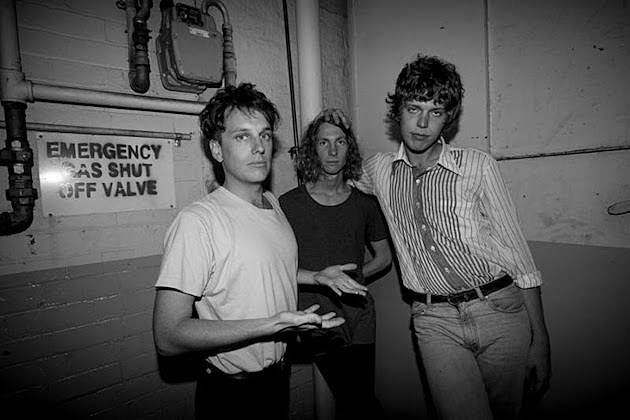 Australian dreampop band Methyl Ethel have reissued their album Oh Inhuman Spectacle via 4AD which is out now. In celebration, they've made a new video for "Idée Fixe," directed by Olivier Groulx, which you can check out below.

As mentioned, the band are touring around SXSW, beginning with a Brooklyn show at Baby's All Right on March 10 with Cotillon, and Violent Video. Tickets are still available. They've expanded their tour since we last posted, and updated dates are listed below.