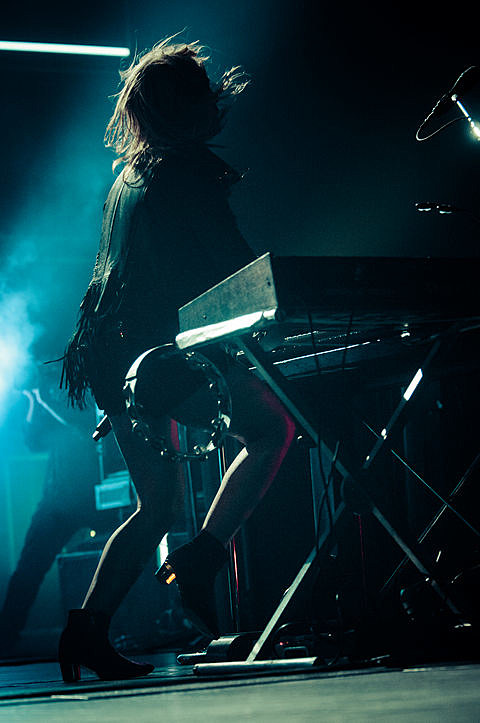 Metric played what is surely their most luxe NYC show on Sunday night (9/23) when the Toronto band headlined Radio City Music Hall in support of their new album, Synthetica. Their performance, like the album, kicked off with "Artificial Nocturne," "Youth Without Youth," and "Speed the Collapse" but Emily Haines and crew threw in old favorites as well, like "Dead Disco," "Help I'm Alive" and "Monster Hospital."

The biggest surprise of the night (which was streamed online as well) came during the encore when Lou Reed came out to sing on "The Wanderlust," which he also does on Synthetica, and then stuck around for a rendition of the Velvet Underground's classic "Pale Blue Eyes." Video of that is below.

Emily Haines, along with Polaris winner Feist and Amy Milan of Stars (who were here this weekend), are all featuring on the new Jason Collette compilation, Essential Cuts, which culls songs from the Canadian singer's carreer. The record, out today (9/25), comes bundled with his new album, Rekon. Jason will play Joe's Pub on October 10. Tickets for that show are on sale now.

Half Moon Run opened the show, but unfortunately we missed their set. The setlist and more pictures from Metric's set are below. 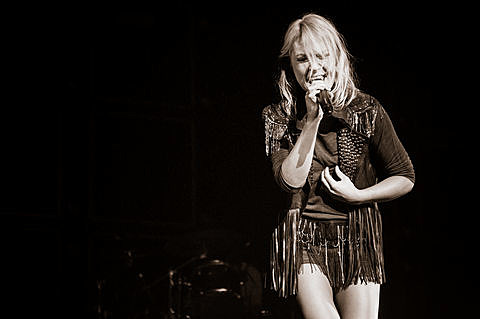 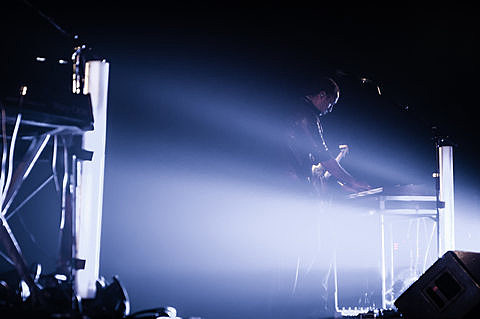 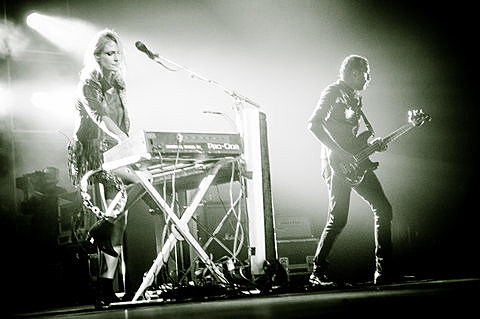 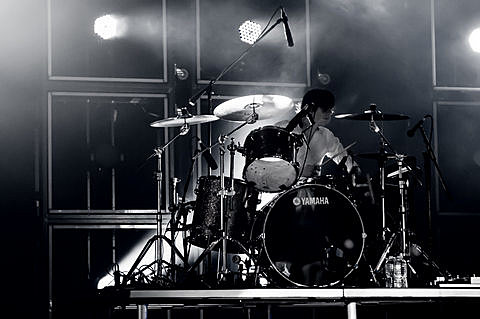 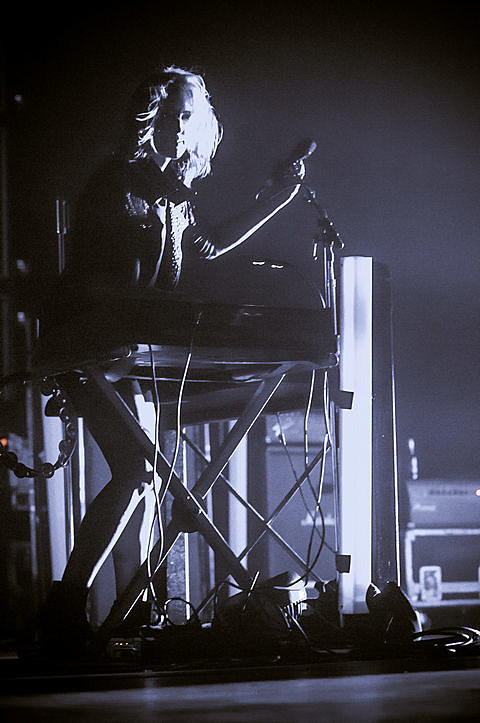 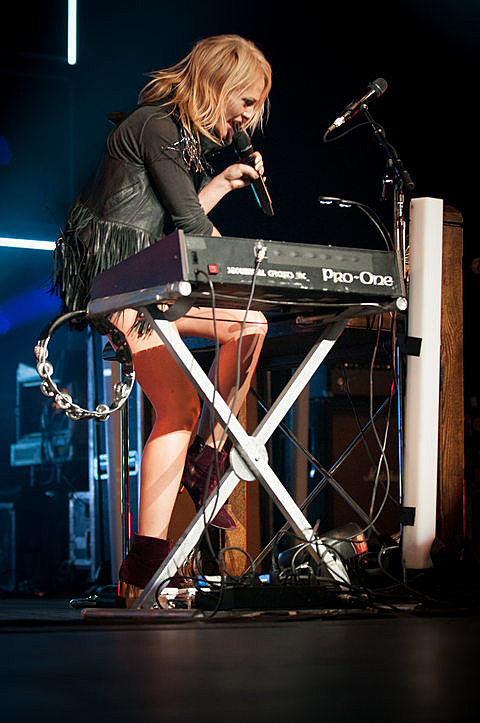 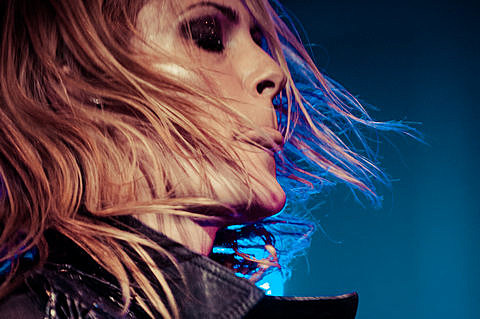 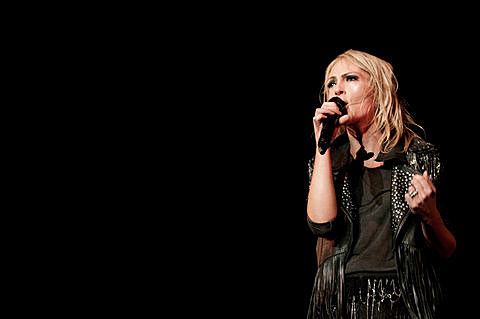 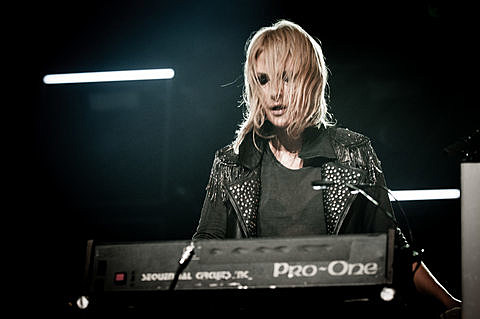 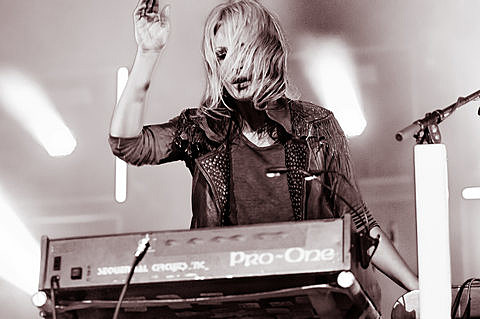 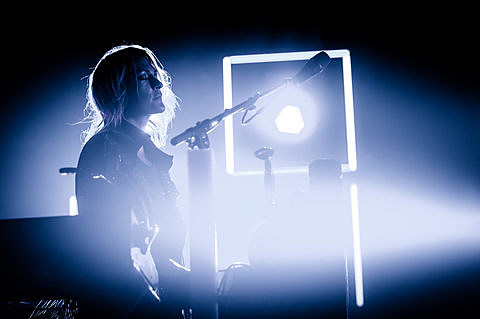 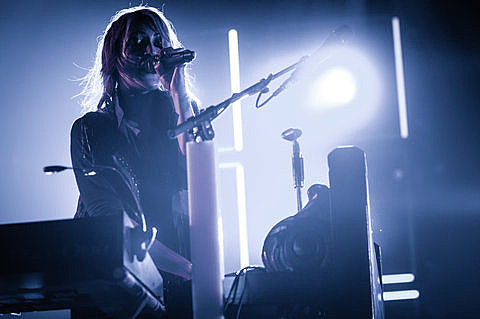 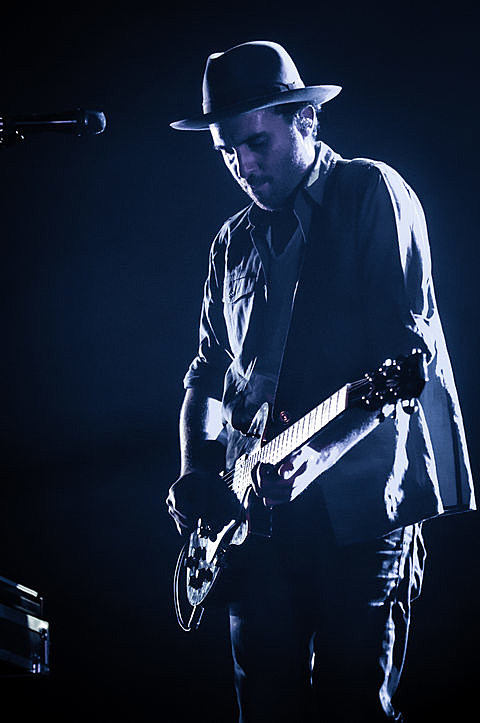 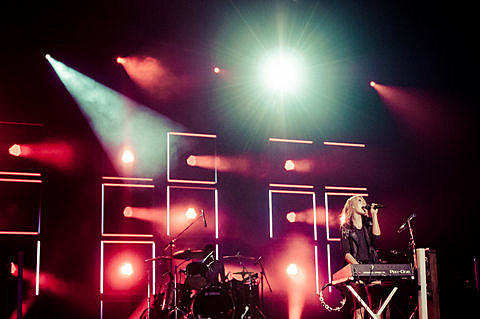 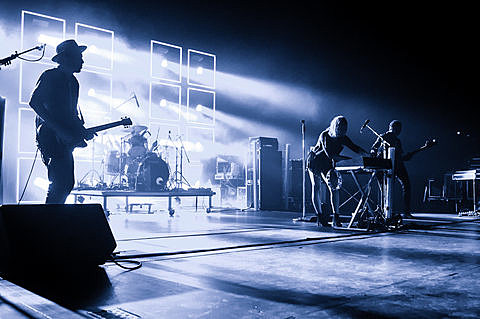