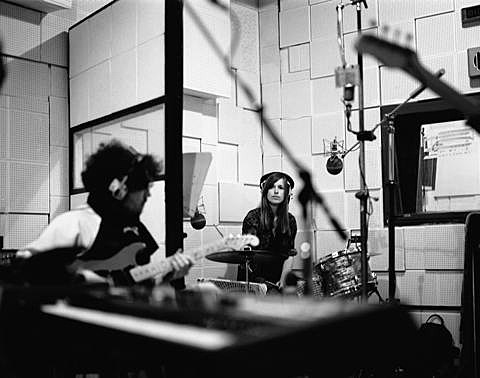 Metronomy have announced details of their fourth album, Love Letters, which will be out in March via Because/Elektra. The album, the follow-up to 2011's The English Riviera, was recorded on analogue tape at London's Toe Rag Studios with main man Joseph Mount producing as usual. The first taste of the record -- the slow-burning "I'm Aquarius" -- is streamable in this post.

You can check out the album art, track list and single stream below... 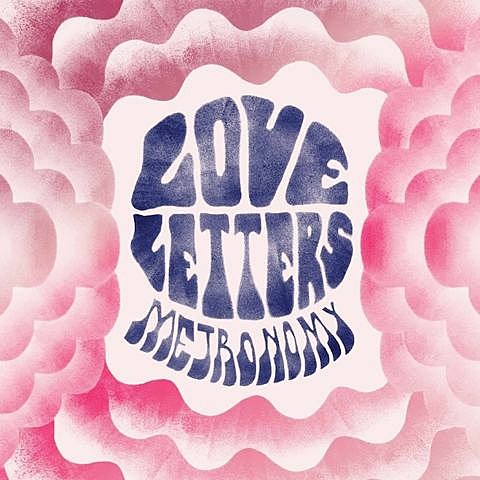