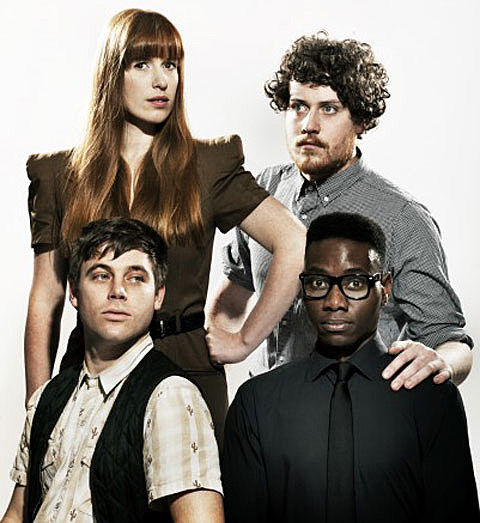 Metronomy, who are now a full band and were recently nominated for the Mercury Prize, play a free Hudson River Rocks show at Pier 54 on Thursday (7/28) with Class Actress.

The Pier 54 show is one of two shows for the band this summer before they head out on a North American tour in October. That tour includes no NYC dates at the moment, but does hit Philly. All dates are listed below.

The band's new album The English Riviera drops July 26 here in the U.S. via Because Music/Big Beat/Atlantic. Grab a remix of "The Bay" by Clock Opera above, and check out an Erol Alkan remix of the track, along with the videos for "The Look" and "The Bay" and all dates, below...