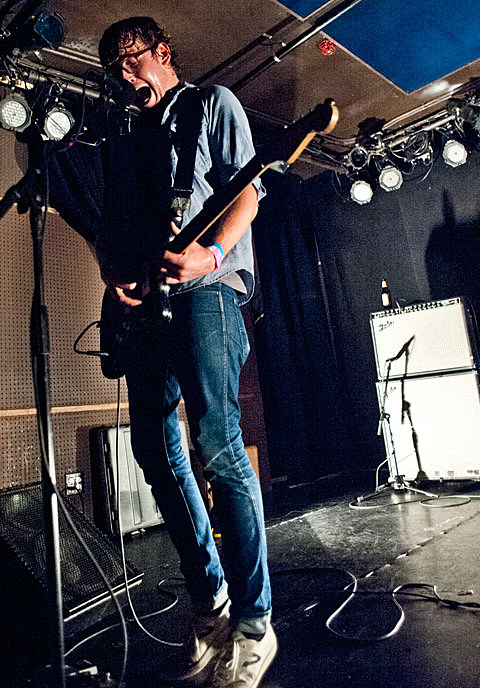 METZ are keeping busy -really busy- this year with some intense touring that will last them into June. The three-piece Toronto noise-punk crew are currently in the EU through middle March, but will fly out to SXSW to complete their first leg of dates. After a couple weeks off of the road, the touring will continue in Montreal as part of a North American tour including NYC at Bowery Ballroom on April 17. Tickets go on sale Friday (2/8) at noon.

All tour dates and a recent Pitchfork video are below.