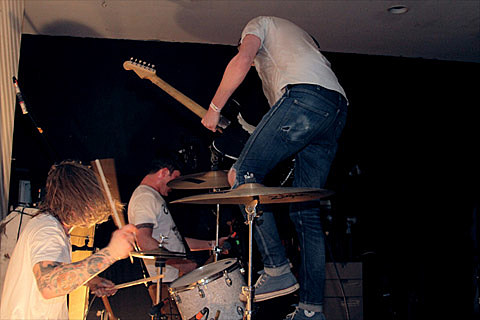 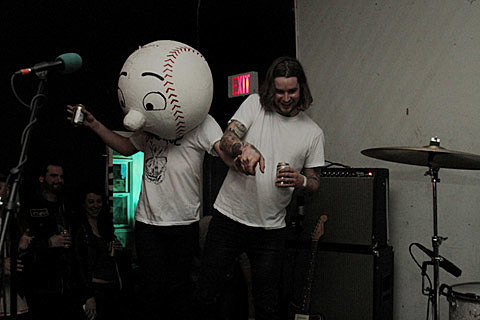 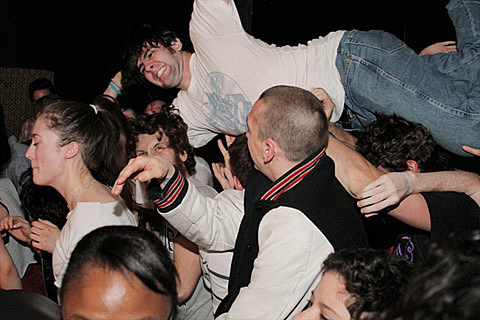 It was a show that had to happen at some point or another: "METZ play Shea Stadium." And what was a funny joke, the Toronto noisemakers took to the full hilt last night (4/16) at the Bushwick DIY space, as bassist Chris Slorach came onstage wearing the Mr. Met head. There were also very nice screenprinted posters just for the occasion, and the amped crowd chanted "Let's go Metz!" in between songs. This was the second sweatiest METZ show I've seen (last summer at DBA when they blew the power was the most drenched), and the crowd and band were having fun. I'm sure Bowery Ballroom tonight will be great, but I doubt we'll see the the fan reaction you get at an all-ages show like this one. (On the plus side, it will be air conditioned.) And in this case, all-ages meant a lot of 30-somethings (40-somethings?) too, probably the oldest median age I've even seen at Shea. Like always, METZ hit it out of the park. I could not resist, but they did melt the place. Did I mention it was hot in there?

I got there just as fellow Torontonians Odonis Odonis finished their set, unfortunately, but our photographer was luckily not as tardy. Both bands will be at Bowery Ballroom tonight (4/17), along with another Toronto band, The Soupcans, and tickets are still available. More pics from last night's Shea Stadium show are below. 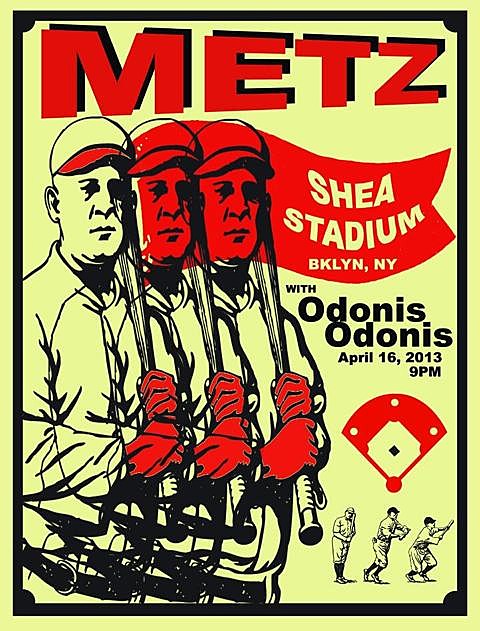 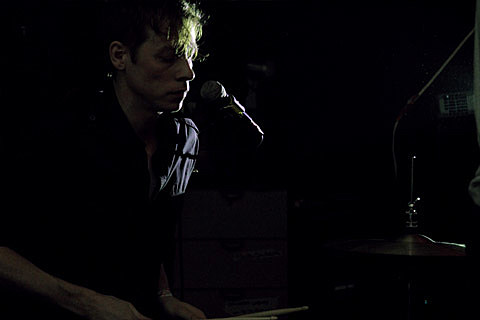 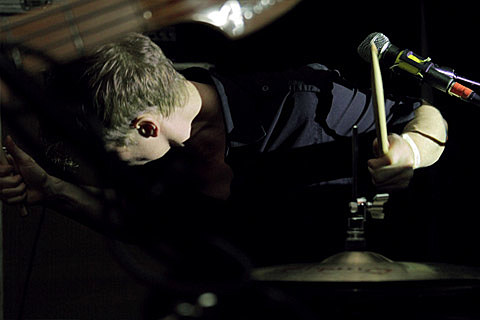 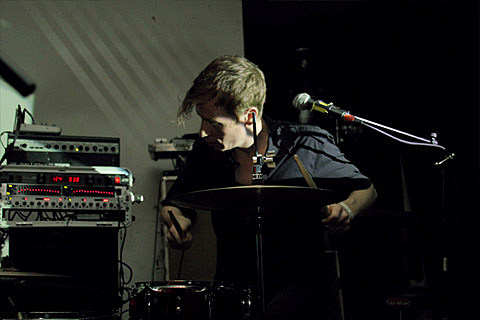 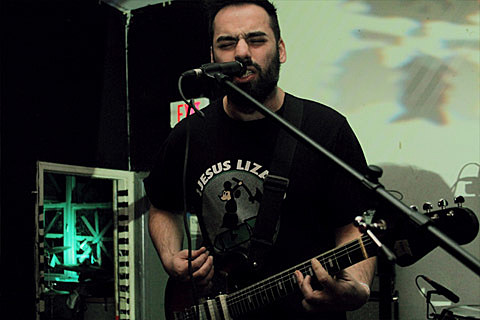 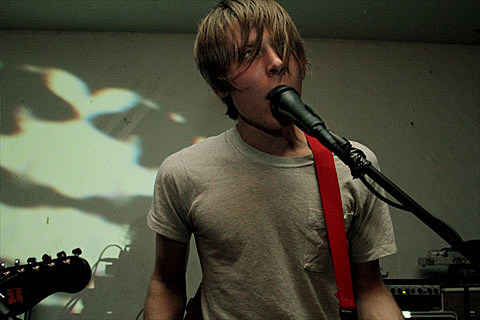 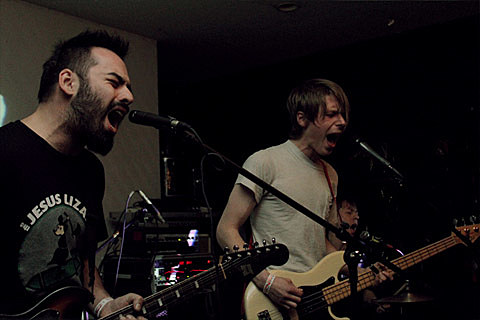 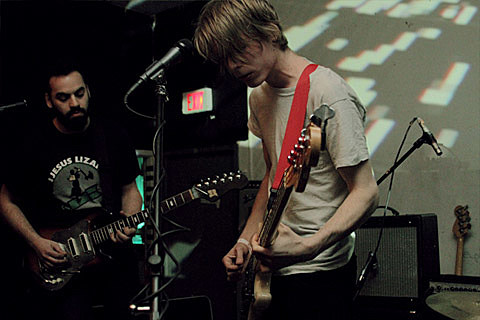 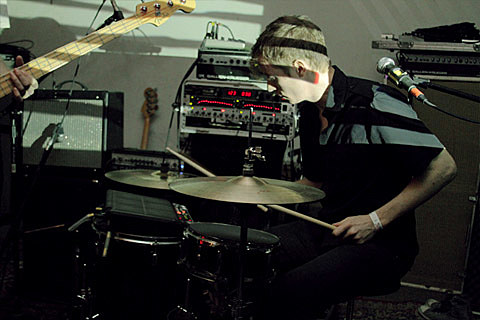 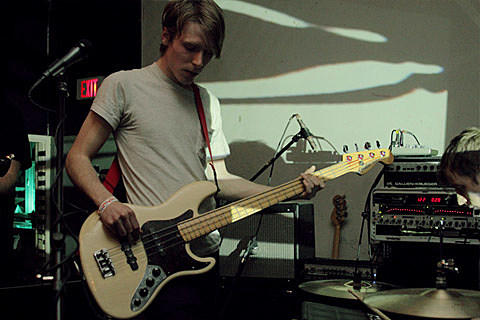 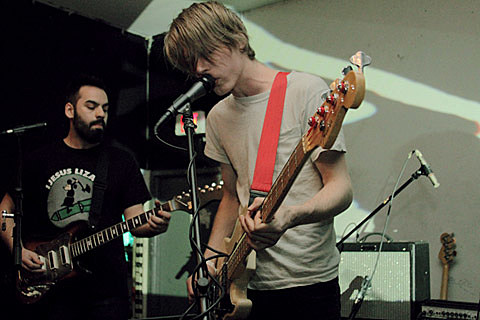 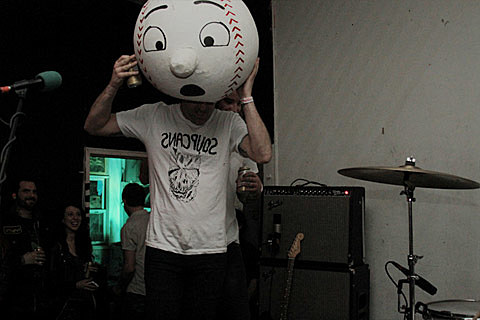 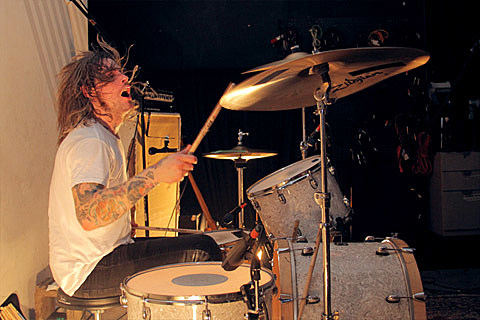 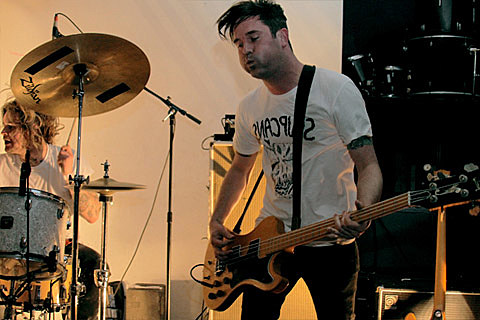 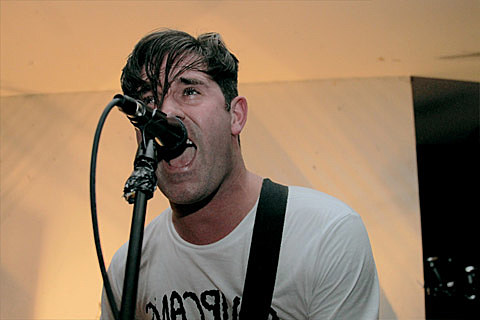 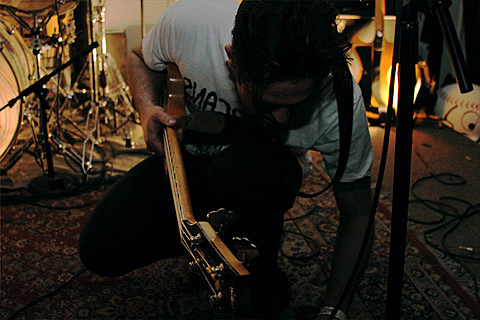 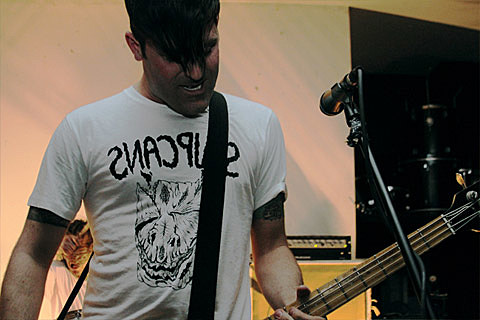 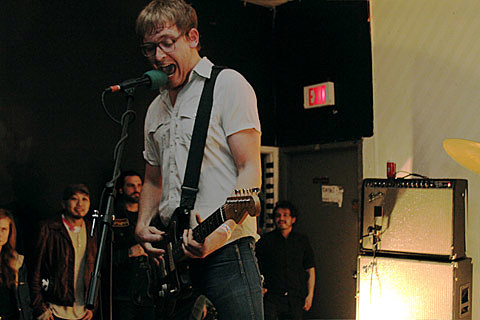 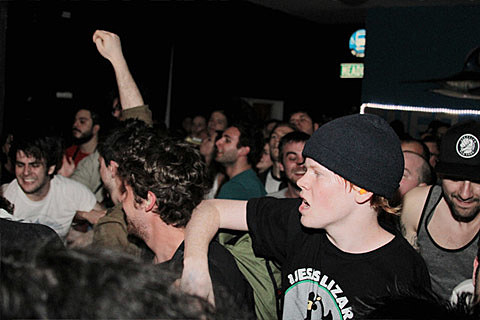 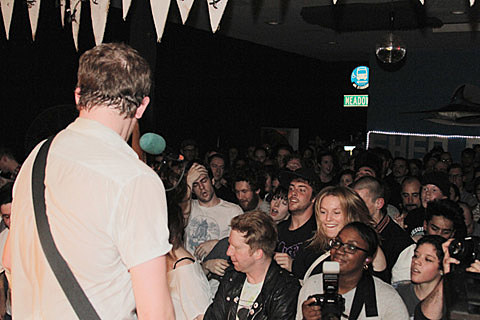