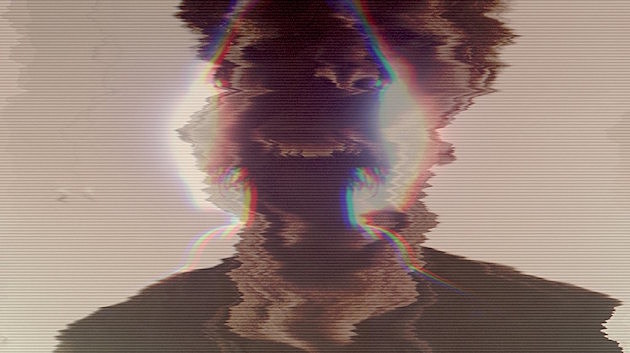 METZ's new 7" is out later this month via Three.One.G / Sub Pop, and the band have just released a video for "Eraser" from it. It visually matches the song's pummeling sonic assault, beat for beat. Frontman Alex Edkins tells us a little about the song and the video:

The Eraser/Pure Auto 7" was written and recorded almost immediately after finishing mixes for II. We had been focusing on the LP for months so it felt good to start something new and different. The songs came together fast and were recorded live off the floor. Renaissance man Nathan Joyner (three.one.g.) made the video. Thanks Nathan!

The "Eraser" video makes its premiere in this post. Watch it below.

You can catch METZ on tour with Bully starting this weekend and they'll be in NYC next week for two shows: Bowery Ballroom on January 13 with Palm and Music Hall of Williamsburg on January 14 with Big Ups. Tickets to both shows are still available.

Updated tour dates are listed, along with the new video, below...