photo: METZ in Portland, OR July 2014 (more by Autumn Andel) 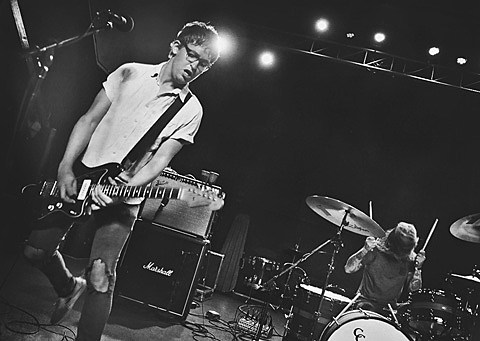 METZ have announced details of their second album, METZ II, which will be out May 5 via Sub Pop. (Pre-order yours.) They've shared a song from it as well, "Acetate," which you can listen to while you watch the band's friend Travis Millard make graphic-designed pancakes for his dog Rodney. They say it's "not the video" but it's more of one than most songs get these days, and is worth watching. The song's a real ripper too, as you'd expect from METZ. Watch it below.

The band are touring this spring, and dates include two stops in NYC: Bowery Ballroom on May 26 and Music Hall of Williamsburg on May 27. Both dates, and much of the tour, are with FIDLAR making lower case letters obselete for much of April and May. Tickets for both NYC shows go on sale Friday (2/20) at noon with an AmEx presale beginning Wednesday at noon.

In other news, METZ's Alex Edkins has teamed with Holy Fuck's Brian Borcherdt and Constantines' Doug MacGregor for a new Canadian supergroup called LIDS. Their debut 7" is titled "Sarsfest" and will be out March 17 via Toronto label Telephone Explosion. You can stream that below.

All dates are listed, along with the LP art, tracklist and "Acetate" video, below... 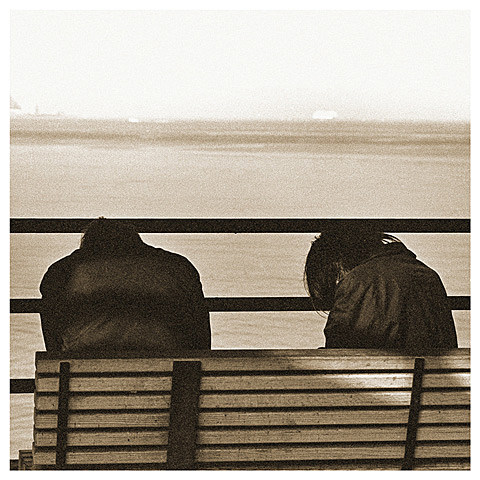