I wouldn't have posted that teaser just six hours ago if I knew I'd be getting my hands on this info so soon.... 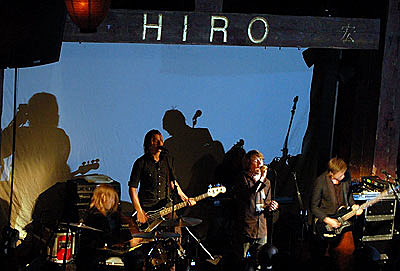 Mew are going on a tour that brings them to Irving Plaza in NYC on March 22nd.

Mew are also playing a free party I'm throwing at SXSW with AAM (Advanced Alternative Media - 'the number one choice in independent marketing and college radio promotions nationwide since 1982'). We're still in the process of finalizing the lineup - expect more announcements soon, but I can say (because I already did say) that Rock Plaza Central (who are playing in NYC THIS WEEKEND) are playing the show too.

Mew (those sluts!) are ALSO playing three other shows while in Texas - including one on March 17th with Eisley, Polyphonic Spree, and Perry Farrell's Satellite Party. All dates below...