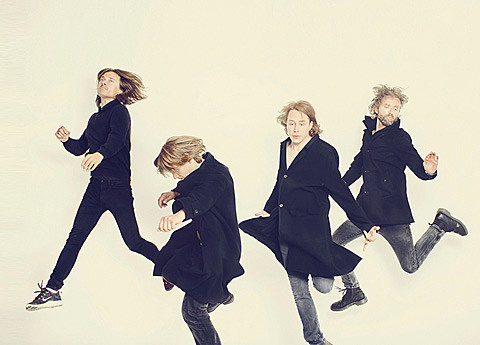 Danish proggy spacerockers Mew return with their first new album in six years. Titled +- (aka Plus Minus), the record reunites them with producer Michael Beinhorn who twiddled the knobs on 2005's And the Glass Handed Kites and the new album also features Bloc Party's Russell Lissack on the song "My Complications." You can stream "Satellites," which is instantly recognizable as Mew, below.

Mew's last album was 2009's No More Stories Are Told Today Sorry... which they toured in 2010. They'll be back in North America for SXSW. Lets hope they play a few non-Austin shows while here. There are UK/EU dates for the spring and summer and all are listed, along with new album art, tracklist and song stream, below... 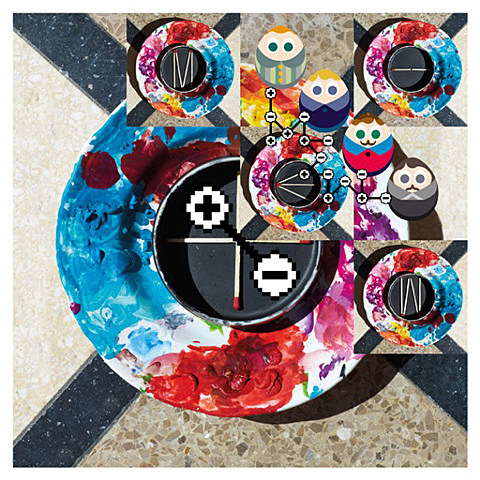 MEW - 'Plus Minus' tracklist:
Satellites
Witness
The Night Believer
Making Friends
Clinging To A Bad Dream
My Complications
Water Slides
Interview The Girls
Rows
Cross The River On Your Own