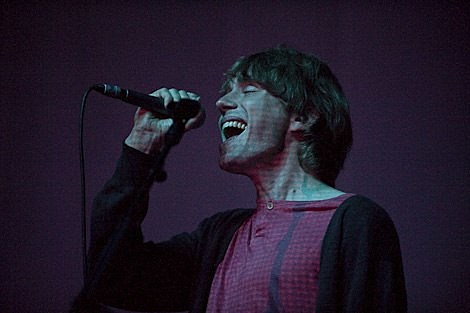 Best surprise. Mew are coming back to the United States before the end of the year to play some shows including one on December 4th at Webster Hall. Tickets for the NYC show go on American Express presale at noon, and then general sale Friday at noon. Other announced gigs include Philly and Boston. All currently known dates and four videos from their recent visit to AOL's The Interface (MP3 above), below...