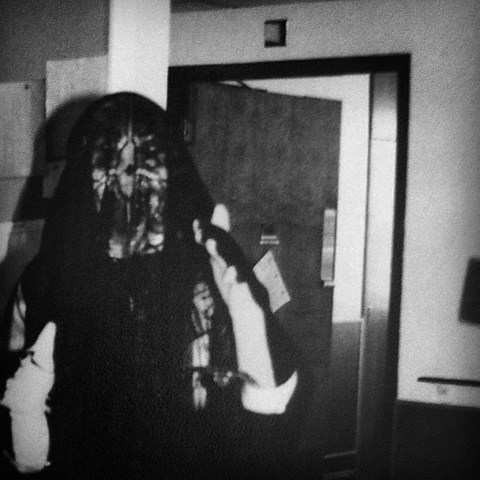 Toronto psych rockers Mexican Slang recently put out their new EP Inside the Velvet Castle on Buzz Records and they're now unveiling an unreleased track from its sessions, "Season In Hell," which we've got the premiere of in this post. It sounds like a mix of early distortion-covered Yeah Yeah Yeahs and droning psychedelia, and it's a mix that works well. Check it out below.

Mexican Slang did some touring last month and they're planning on hitting the road again this fall. While those dates haven't been announced yet, we do know they'll be in NYC for CMJ this October. Stay tuned for more details.