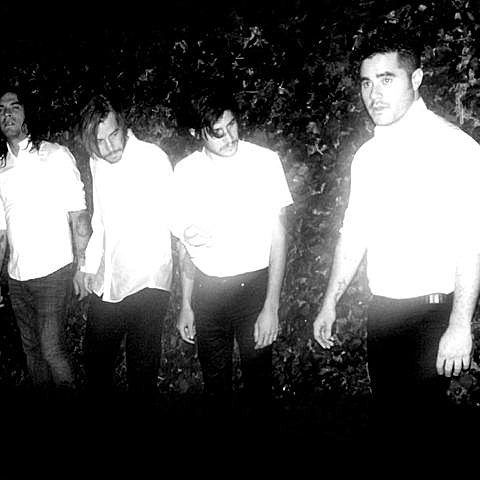 Mexico City quartet Rey Pila are gearing up to release their new album which was made here in NYC with producer Chris Coady (Beach House, Yuck). The first single is a catchy dollop of synth rock called "Alexander" and you can stream that -- along with the b-side, a cover of Chris DeBurgh's soft-rock mainstay "Lady in Red" -- below.

The band are getting ready head to Europe for some dates with Albert Hammond Jr. but before they do, they'll be playing two shows here in NYC: Tuesday (11/26) at Baby's All Right with Mainland and Silverbird, and then Bowery Electric on Wednesday (11/27) with Exclamation Pony and Reputante. All upcoming dates are listed below. 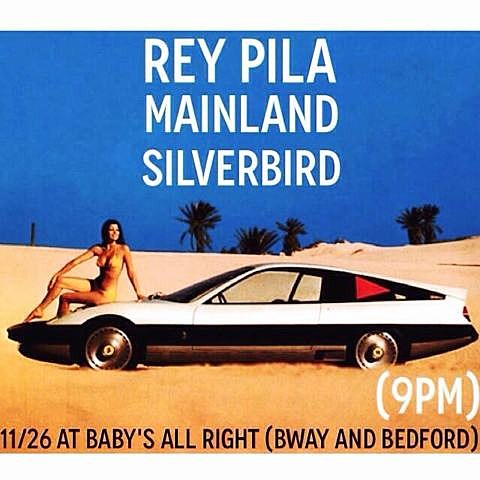