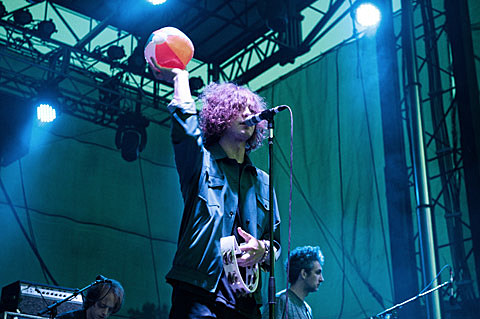 MGMT have been talking about a new album for a while, and after releasing the Record Store Day single "Alien Days" back in April, they've now finally officially announced the album. It's self titled and will be out on September 17 via Columbia. It includes "Alien Days," the previously discussed cover of "Introspection" by '60s band Faine Jade, and some other new songs they've been recently playing live. The album was produced by Dave Fridmann, who also recorded Oracular Spectacular and has worked for years with the Flaming Lips.

The band plan to release visual elements to accompany the new music. Meanwhile, check out the album tracklist and a stream of "Alien Days" below.

MGMT just brought their tour through the NYC-area for a Wellmont Theatre show (6/20) last week, and then played Delaware's Firefly Music Festival over the weekend. They played day 2 of the fest, and pictures from their set and a video of them playing "Alien Days" are in this post. Pictures of day 1 are here and more festival coverage is on its way.

More pictures of MGMT at Firefly, the album tracklist, and the band's updated tour schedule, below... 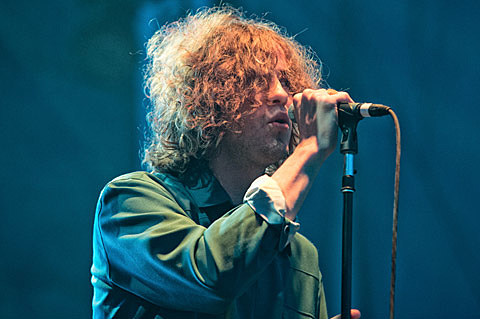 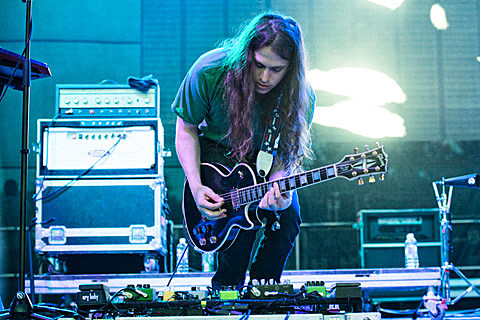 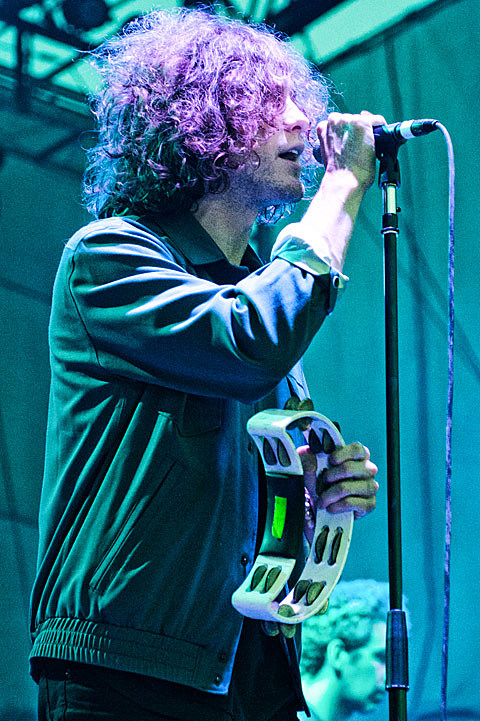 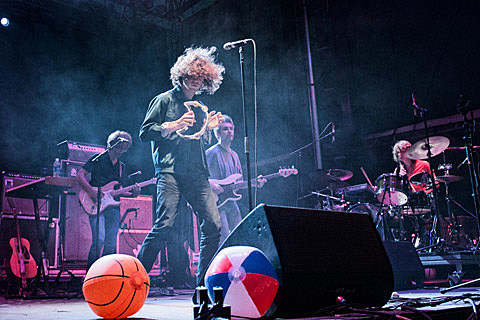 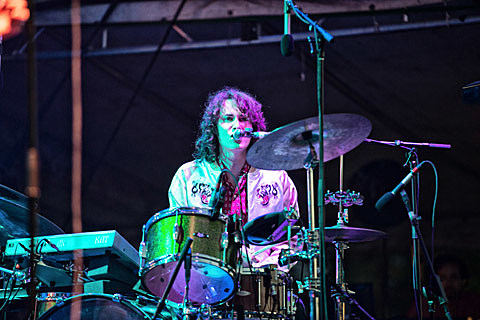 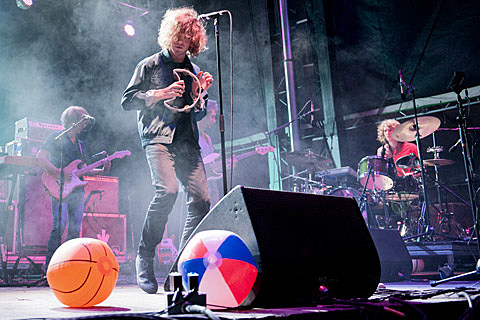 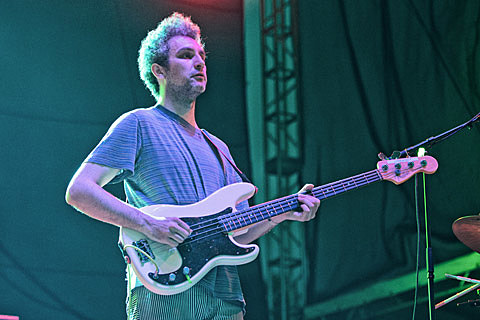 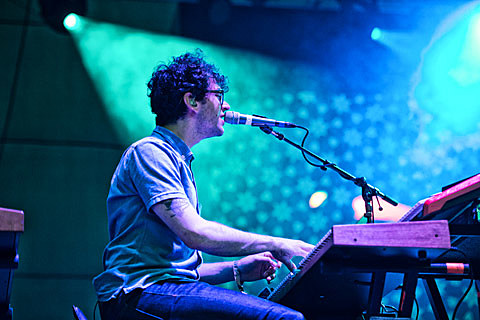 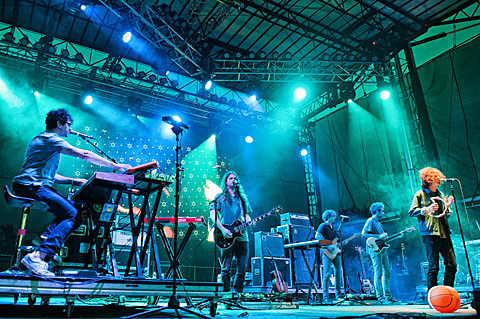 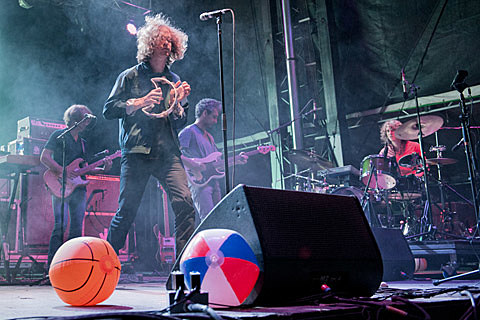 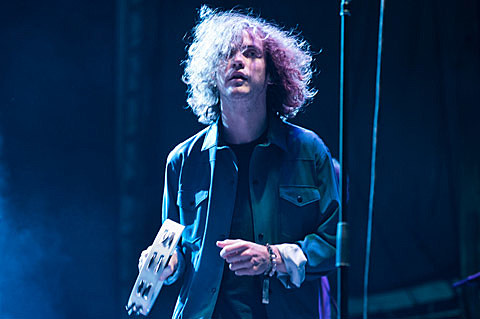