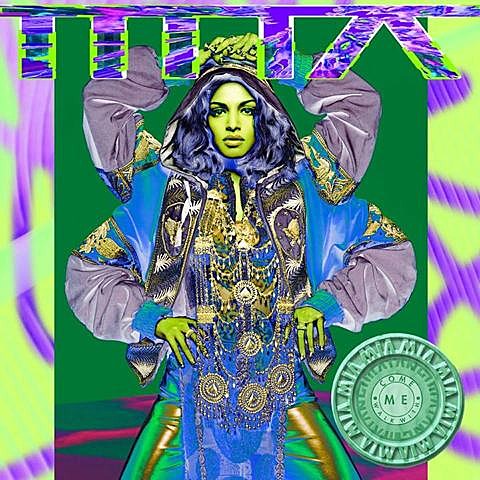 As we just mentioned, M.I.A. is gearing up for the release of her fourth album, Matangi -- when not dealing with the NFL. That LP comes out November 5 and, just announced, she'll play a record release show in NYC at Terminal 5 on November 4. Tickets for that show go on sale Friday (9/27) at noon. She'll also be playing two shows in LA the following week and all dates are listed below.