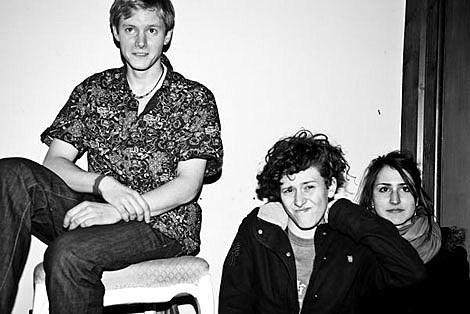 In the past few days I've highlighted a bunch of bands coming over from Europe to play shows at both SXSW and in NYC (Mumford & Sons, Peggy Sue & Jay Jay Pistolet and 18th Dye, Powersolo & Snake and Jet's Amazing Bullit Band). We also did a rundown of Australia's offers last week. This post has four more UK bands. Info on Micachu & The Shapes, Let's Wrestle, Post War Years and Screaming Tea Party, below... 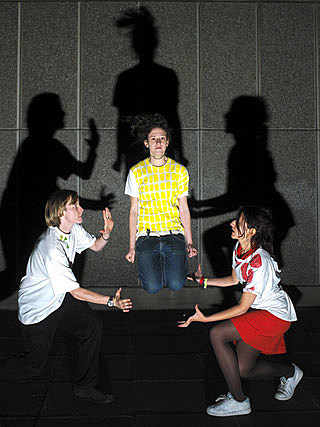 Their deal: "A scruffy-looking trio with an androgynous-looking frontperson creating a racket that seemed willfully primitive, and yet you couldn't deny how meticulously and precisely it was all assembled - a method to the madness indeed. My initial reaction was that I never wanted to hear this again. My second reaction was to hit the repeat button." - Chromewaves. Their album Jewellery is out April 7th via Rough Trade. We are confused as to whether it's Micachu and the Shapes or just Micachu, but we're certainly looking forward to the shows. I would say one of the must-see UK bands rolling through town in the next two weeks.

NYC Shows: March 23 at Cake Shop, March 24 at Death by Audio, March 25 at Pianos (with The Grates and Vancouver's Brasstronaut) (tix). 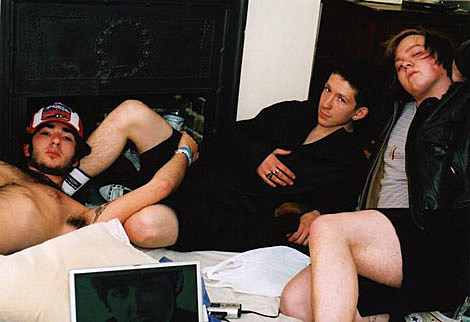 NYC Shows: March 10 at MHoW (opening for Black Lips), March 11 at Maxwell's, March 12 at Monster Island Basement (with WOODS and caUSE co-MOTION), and March 13 at The Bell House (with The Pains of Being Pure at Heart) (sold out) 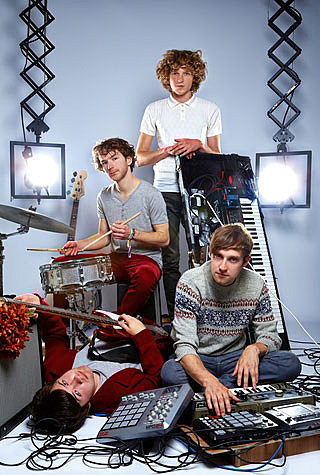 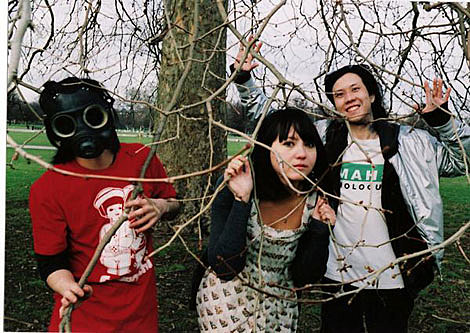 Their deal: As I wrote a while back, Screaming Tea Party get compared to Sonic Youth and the Jesus and Mary Chain a lot, and there are plenty of buzzsaw riffs, shouty choruses and blasts of noise to be found on their debut EP, Golden Blue, though they made me think of early-'90s band Daisy Chainsaw, if you remember them at all.

NYC Shows: March 14 at Cake Shop (early), March 15 at Public Assembly (with The Depreciation Guild and Mirror Mirror) and March 16 at Fontana's (with A Classic Education) 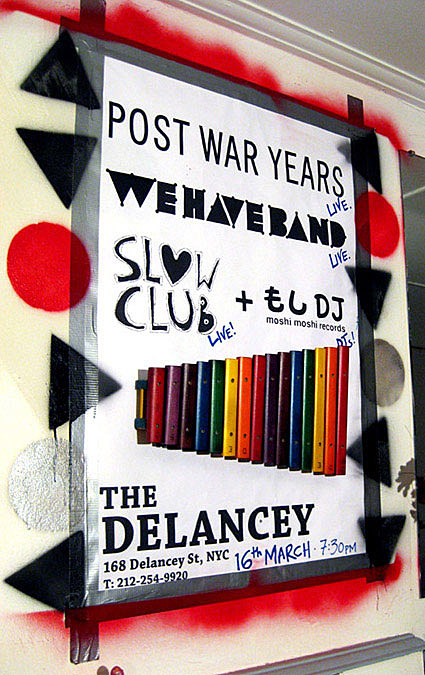