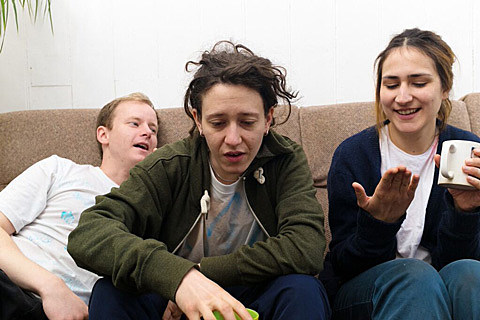 Micachu and the Shapes will release their new album Good Sad Happy Bad on September 11 via Rough Trade. The record was born out of an unrehearsed jam session that was secretly taped by drummer Marc Pell on his field recorder. Mica and other bandmate Raisa Khan liked it so much, it formed the backbone of the album. Says Mica, "For me, it's the most free we have been." First single "Oh Baby" is definitely unlike anything Micachu have ever done before, dark and primal. Have a listen below.

The band will be in North America in September for a few release shows, including one in NYC at Le Poisson Rouge on 9/12. Tickets for the LPR show go on sale Friday (7/10) at noon.

Other dates include Philadelphia and Montreal and those are listed, along with the new song stream and album art/tracklist, below... 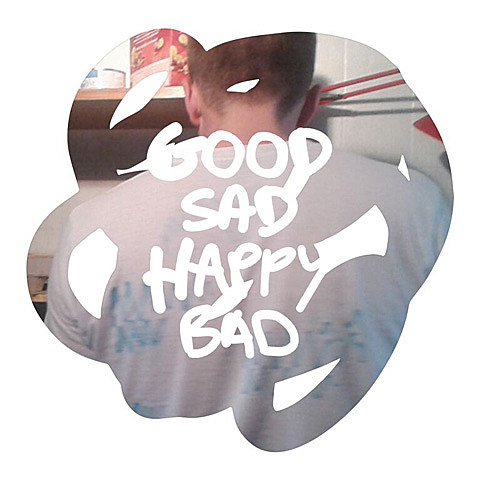