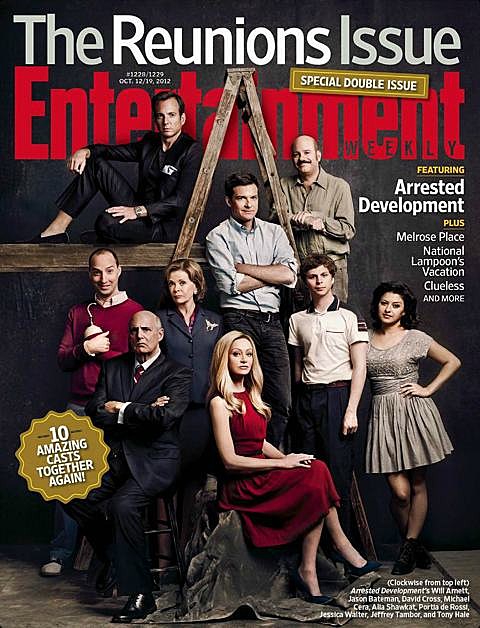 As mentioned last week, "A Conversation with David Cross" is happening at 92Y's Kaufman Center on March 20. When we posted about this originally, we didn't know, exactly, who he'd be in conversation with. Well now we do. The conversation will be moderated by Cross' Arrested Development co-star, Michael Cera. Tickets are still available.

The much-anticipated fourth season of Arrested Development will debut in May via Netflix streaming. The show will, apparently, feature episodes based around a single character instead of the "meanwhile" format of the first three seasons. Look for guest appearances from Seth Rogen, Kristen Wiig and James Lipton as well. Like they did with political drama House of Cards, Netflix will make all 14 episodes of Season 4 available on the same day.