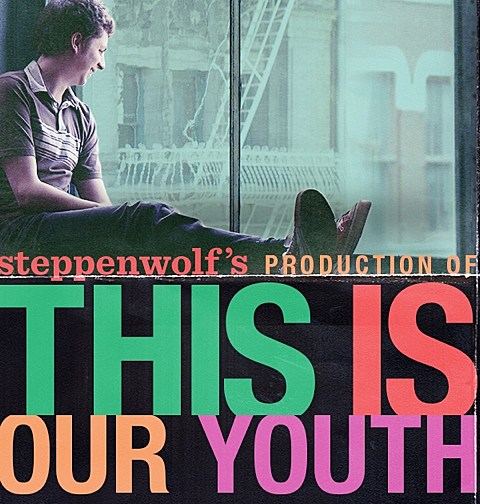 Michael Cera is branching out these days. The 26-year old actor is appearing in a Broadway play which began preview performances last night (8/18) with opening night set for September 11 at the Cort Theatre. Its called This is Our Youth, and it's written by Margaret and You Can Count On Me auteur Kenneth Lonergan. The play is Lonergan's Broadway debut, and it reunites Cera with his Scott Pilgrim Vs. the World costar Kieran Culkin and also stars Rookie founder/editor-in-chief Tavi Gevinson, with original music by Vampire Weekend's Rostam Batmanglij. It follows a group of drugged-out rich kids in New York in 1982. (The original 1996 off-off Broadway and 1998 off-Broadway runs starred Mark Rufalo.) The play was recently performed in Chicago</> as a warmup the broadway production with the same cast. Tickets for This Is Our Youth are on sale now.

As you may have heard by now, Michael Cera also recently released a lo-fi/bedroom solo album via bandcamp (not the first time he's exposed the world to his musical skills). Its called true that and it pretty much sounds how you might guess a Michael Cera solo album would sound. You can stream it below.

In other This Is Our Youth news, Tavi Gevenson is on the cover of the Aug. 11-24 edition of NY Mag, and they did a lengthy story on her which you can read here. Also, Kieran Culkin's brother, Macauley, is busy in his band The Pizza Underground, who announced a tour with Har Mar Superstar.

Stream true that below...