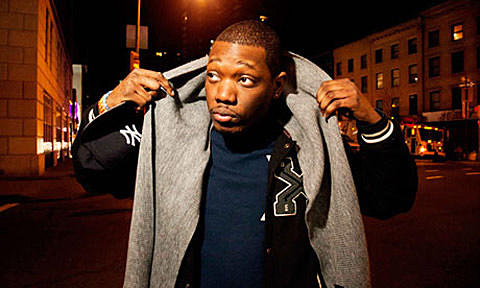 NBC's Saturday Night Live is hitting a milestone this fall, as the upcoming season will be its 40th. The show returns on September 27 with Parks & Rec's Chris Pratt as host and Ariana Grande as musical guest. Then on October 5 it's host Sarah Silverman and Maroon 5.

In more exciting SNL news, comedian Michael Che will become the first African American 'Weekend Update' anchor, replacing Cecily Strong as Colin Jost's co-host. Che, a regular in the NYC alt-comedy scene and on this site, had been a writer on SNL before leaving to become a Daily Show correspondent. Strong is still on the show, and apparently asked to step down, preferring to work on sketches.

As mentioned before, castmembers Brooks Whelan, John Milhiser, Nasim Pedrad, Noël Wells are all not returning this year. New cast has not been announced. The show also lost announcer Don Pardo, who died at age 96 this summer.

In celebration of SNL's 40th anniversary, NBC will be airing old episodes of SNL -- one from each season -- on Saturday nights at 10 PM. Whether this includes the weird years where Lorne Michaels left the show and it was run by Dick Ebersol, remains to be seen.

In related news, onetime castmember Ana Gasteyer (1996 - 2002) is performing at Joe's Pub on September 29. It's a release show for her new album, I'm Hip, and tickets are on sale now.