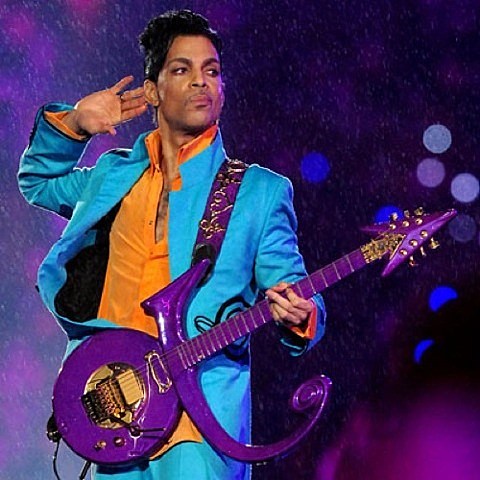 City Winery founder Michael Dorf, who is known for presenting tribute shows at Carnegie Hall, like the ones he's done for The Who, R.E.M., and many others, will do his next one at Carnegie Hall on March 7 as a tribute to Prince.

"Prince is one of the most prolific songwriters in my collection," says Dorf, "and he makes my Top 10 when I think about the artists who have truly shaped modern music. In re-listening to his repertoire I realized how relevant, amazing, and danceable his work is. Carnegie Hall is going to party!"

The lineup will feature over twenty TBA guests and proceeds will be donated to music education programs for underprivileged youth. Tickets (including a number of different seating levels and three VIP options) for the concert are on sale now.

Speaking of Prince tributes, Amanda Palmer is playing Prince's "Purple Rain" in its entirety at her NYC show on New Year's Eve at Terminal 5. Tickets for that show are still available.