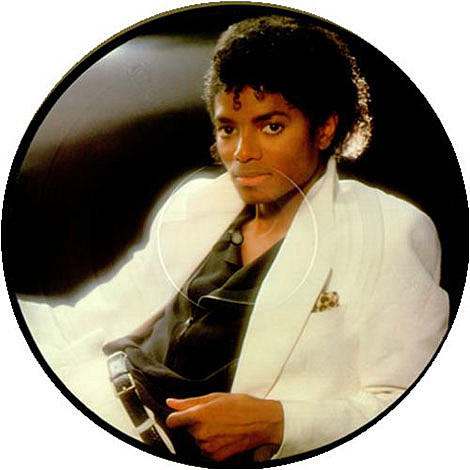 We've just learned Michael Jackson was taken by ambulance to a hospital in Los Angeles ... and we're told it was cardiac arrest and that paramedics administered CPR in the ambulance.

He was picked up at his home around 20 minutes ago -- we're told his mother is on the way to visit him.

UPDATE: A Jackson family member tells TMZ Michael is in "really bad shape" and the brothers are headed to UCLA.

UPDATE: We just got off the phone with Joe Jackson, Michael's dad, who says "he is not doing well." [TMZ]

This is a very sad day all around.

UPDATE: TMZ reports that Michael Jackson has passed away...