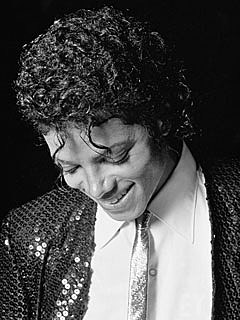 "We've just learned Michael Jackson has died. He was 50.

Michael suffered a cardiac arrest earlier this afternoon and paramedics were unable to revive him. We're told when paramedics arrived Jackson had no pulse and they never got a pulse back.

Jackson had 13 number one hits during his solo career." [TMZ]

UPDATE: As of 6:05, TMZ is still the only ones reporting this. I hope they are wrong.