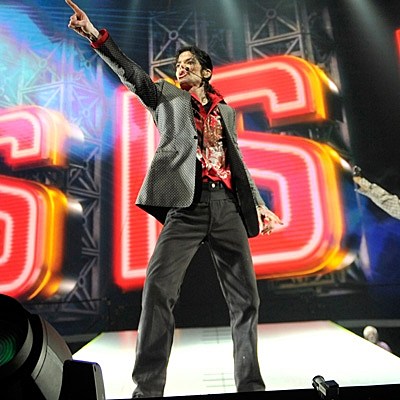 "PETA US has written to Michael Jackson's estate asking for the rights to the singer's first solo hit, "Ben," which was written for the 1972 film of the same name. This beautiful song is about the friendship between a lonely boy and a rat named Ben, and we hope it can be used to raise awareness about the plight of rats and other animals tormented in laboratory experiments." [PETA]

A tribute to Michael Jackson is taking place today at the Apollo Theater from 2-8pm. "The Reverend Al Sharpton and the president of the theater will give eulogies." People have been on line to get in to the Harlem venue since last night, and the outside of the Apollo has been a gathering place for Michael fans since the night he died. Nearby walls are adorned with personal messages.

AEG, the world's second largest concert promoter, stands to take some sort of hit from the cancellation of Michael's 50 London concerts. Yesterday they announced that, "full refunds, including the service fee charges, will be handed out to those who purchased from authorized resellers, including Ticketmaster, Viagogo, See or Ticketline. For detailed information on the how-to's of claiming the refund, fans are advised to go to MichaelJacksonLive.com from July 1, Wednesday."

AEG also released pictures taken by concert photographer Kevin Mazur at one of Michael's final rehearsals for the 50 shows. One of those pictures is above. A few more, and some old videos of Michael performing "Ben", below... 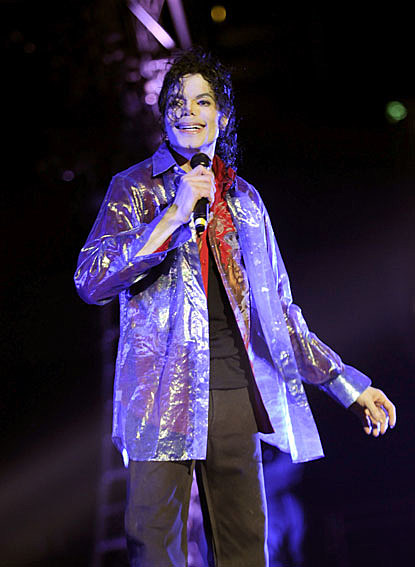 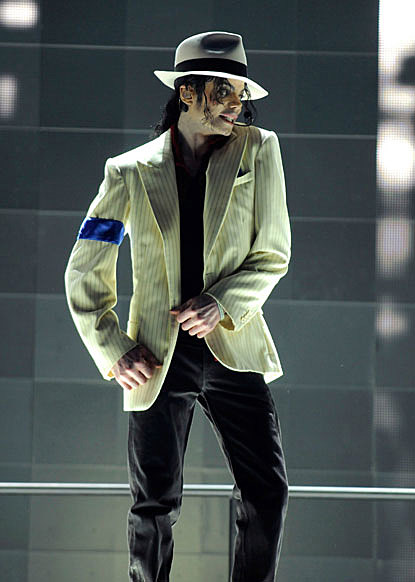 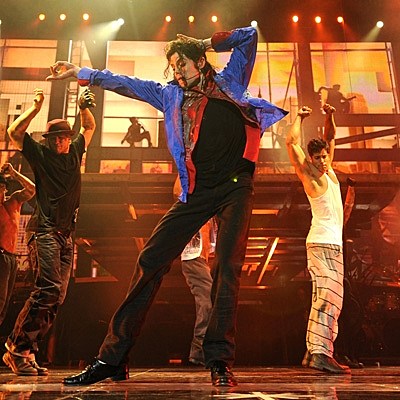