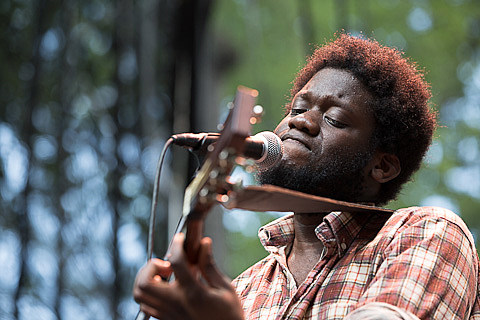 As mentioned, Michael Kiwanuka will be going on a tour this September and October which kicks off in NYC with a show at Webster Hall on September 18. Tickets for that show are still available, but if you'd like to see Michael at a smaller venue, he also just added a show happening at Music Hall of Williamsburg on September 21. Tickets for that show go on sale Friday (9/7) at noon with an AmEx presale starting Wednesday (9/5) at noon.

Since we last spoke, Foy Vance, who sang a song at the BV-presented Daniel Johnston tribute show during SXSW, has been added to the tour, and will open at both NYC shows. Marcus Foster (not Mark Foster) has been added as well.

A video and a list of updated dates are below.