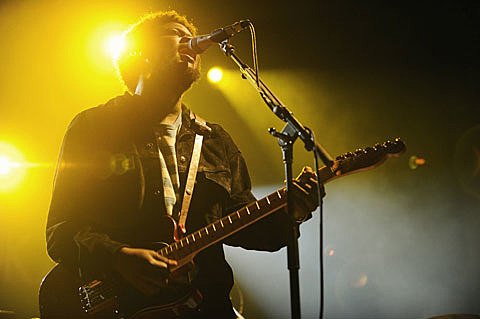 British singer Michael Kiwanuka is having a pretty good year, having won the BBC "Sound of 2012" poll back in January and now is one of the frontrunners for the prestigious Mercury Prize. He's catching on in America too, playing a packed Webster Hall last night (9/18) with openers Foy Vance and Marcus Foster. He'll play NYC again on Friday (9/21) at Music Hall of Williamsburg and you can still get tickets.

If you have yet to check out his lauded debut album, you can do so via Spotify. More pictures from last night's show at Webster Hall are below. 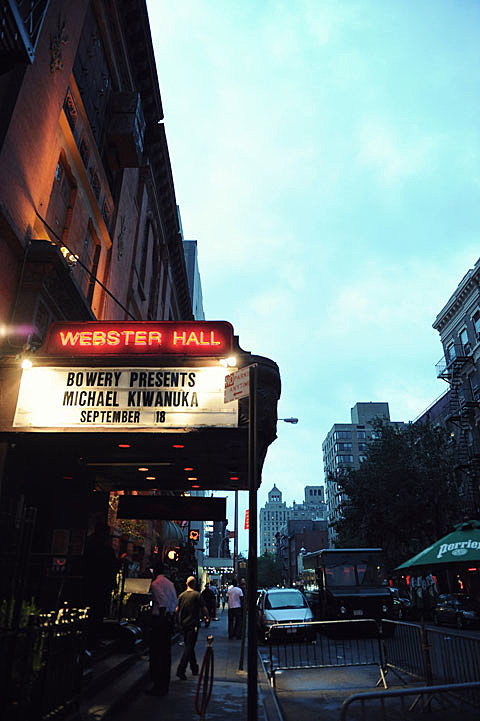 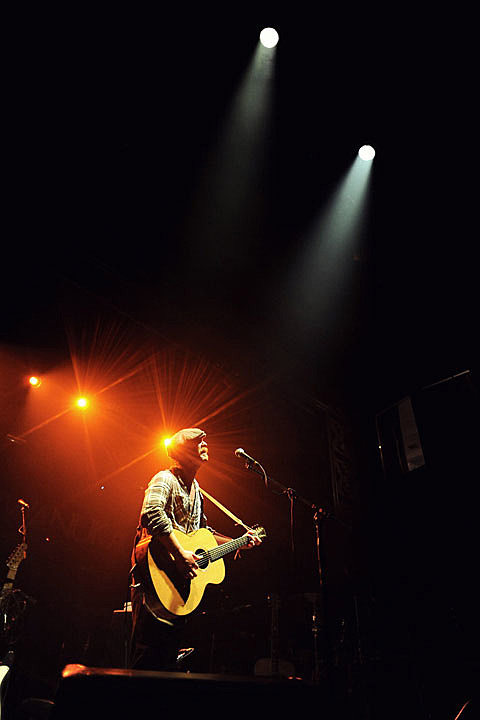 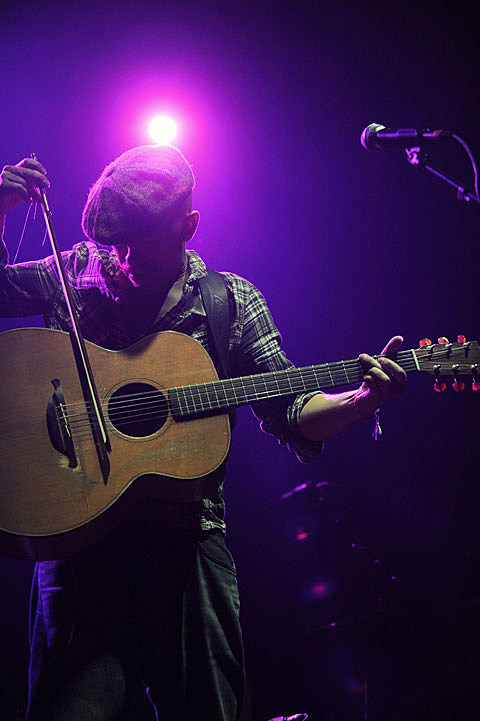 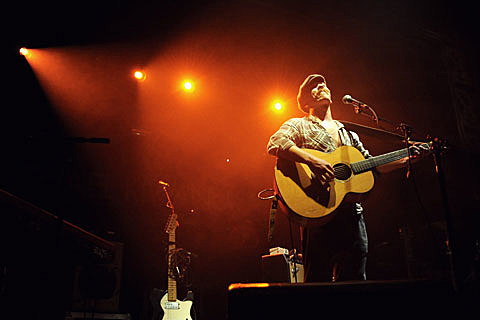 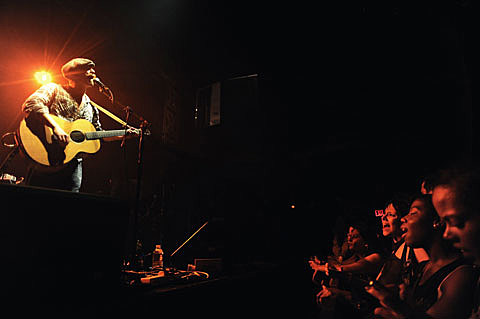 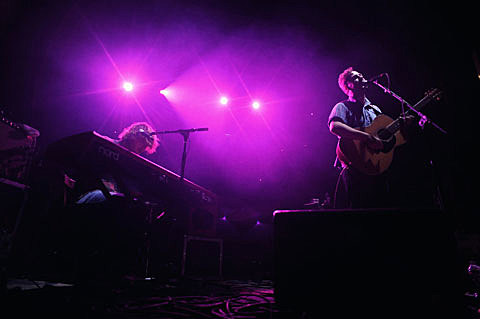 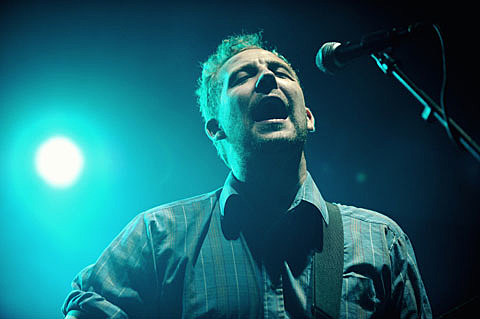 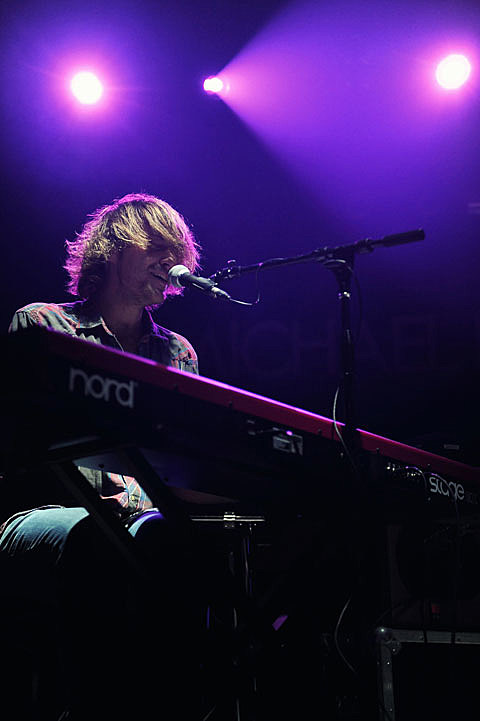 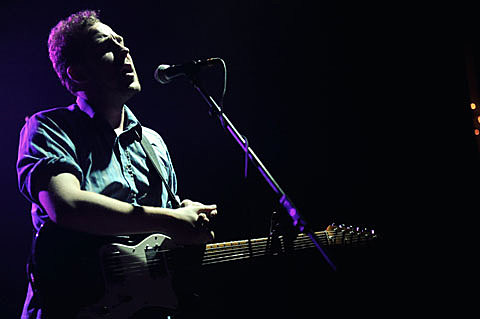 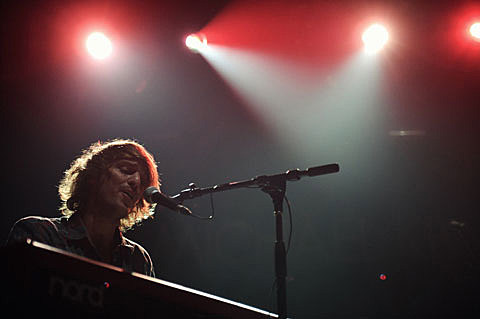 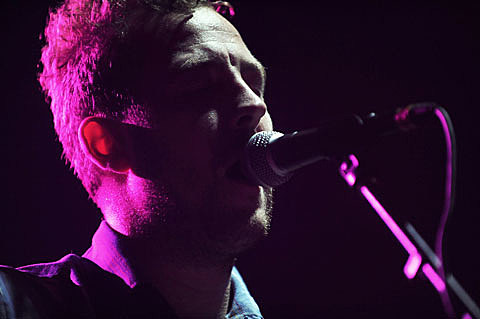 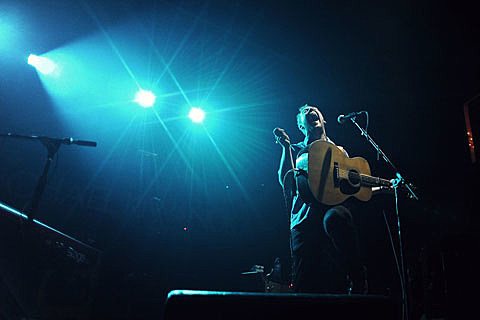 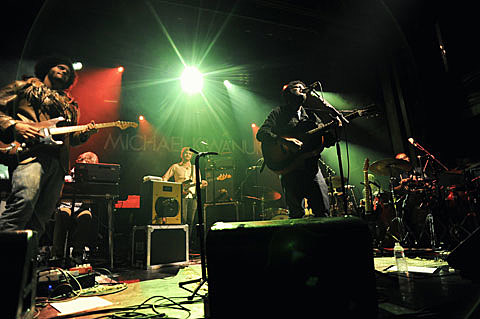 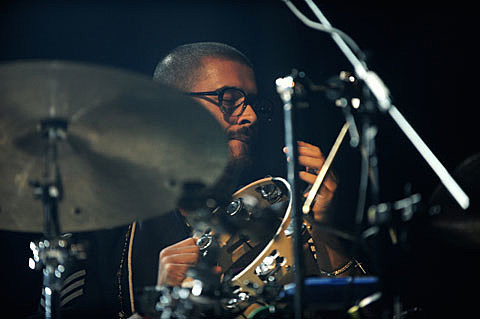 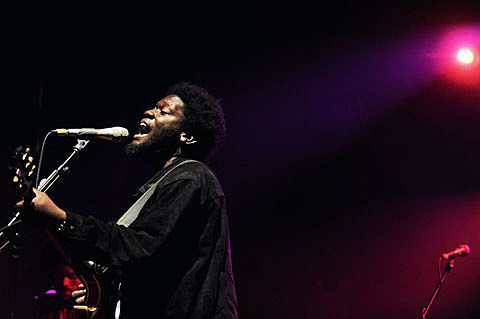 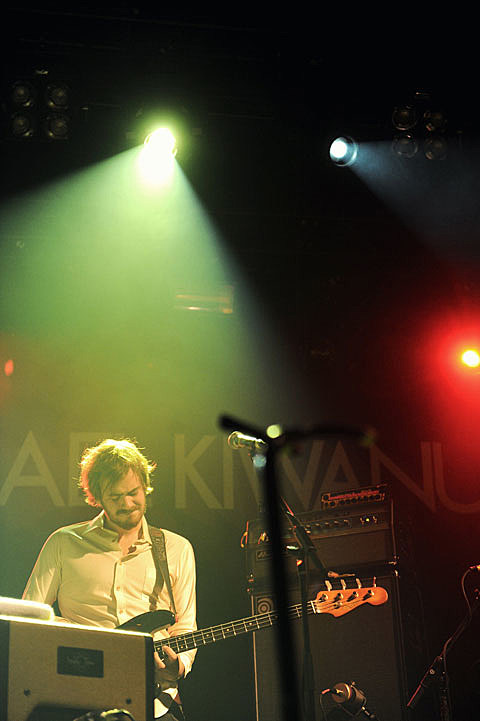 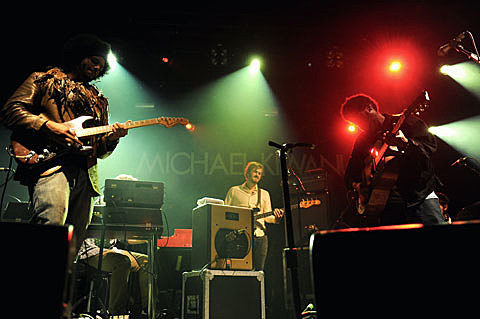 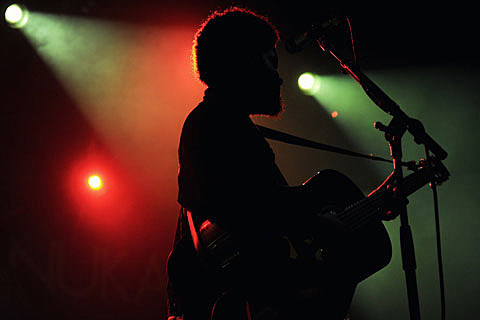 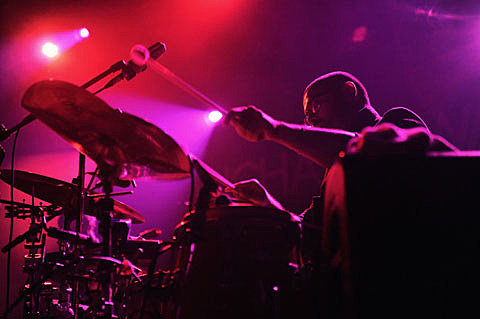 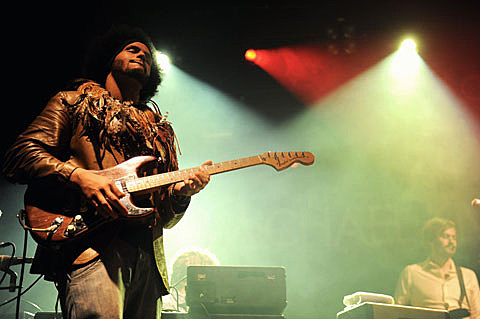 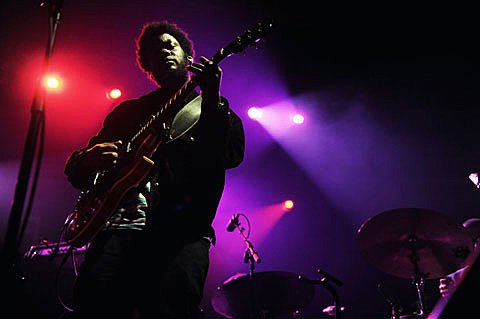 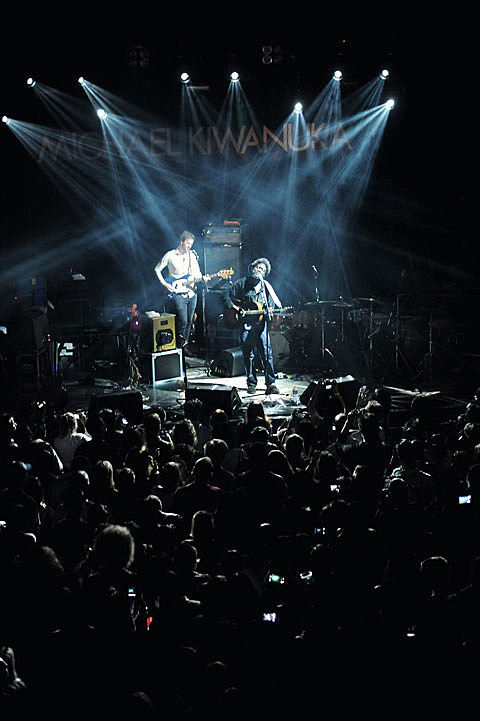 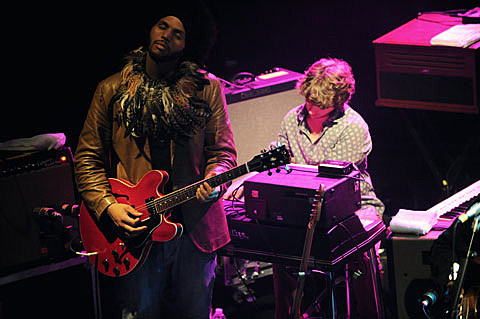 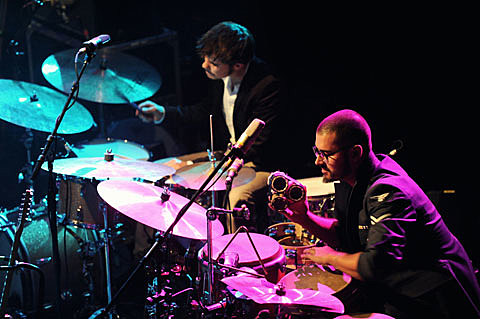 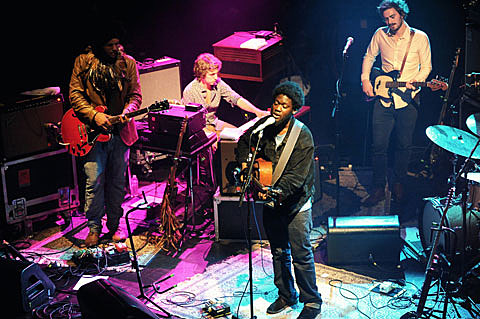