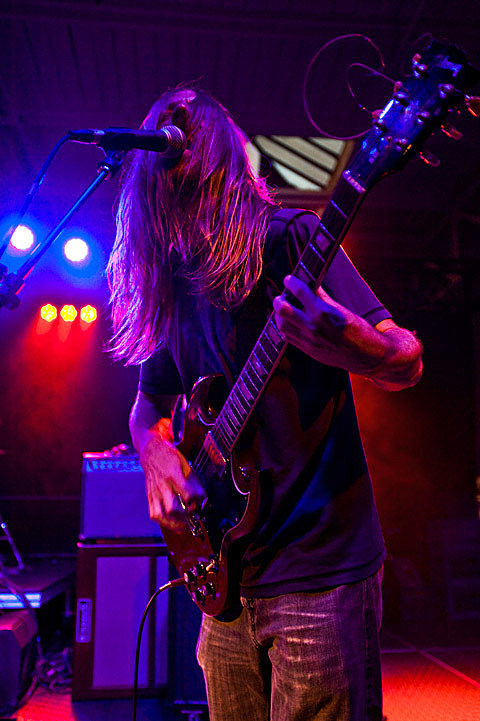 Six-string guitar deity Mick Barr will join Tim Dahl and Kevin Shea for a performance on August 16th at Zebulon. Cellular Chaos and From Bacteria to Boys will join in on the madness for the evening, so prepare for an evening of jaw-dropping instrumental prowess. You have been warned.

In also-Mick-Barr-news, his celebrated black metal project Krallice have released a stellar new song in "IIIIIIII" from the forthcoming LP Years Past Matter. Stream that below, and preorder a copy of the LP via the band directly. Krallice will celebrate the release of the new LP at Saint Vitus on August 25th with Ancient Wound and new addition Sea of Bones. Tickets are still available.

That song stream and the Krallice cover art are below. 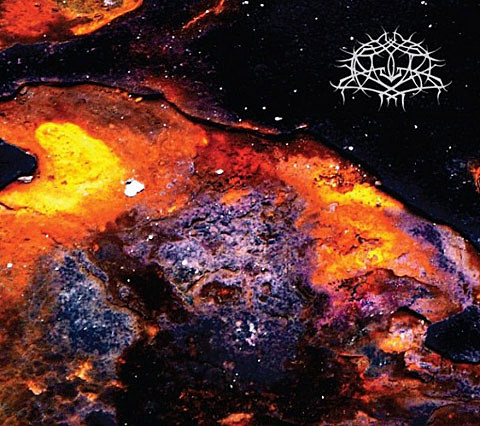