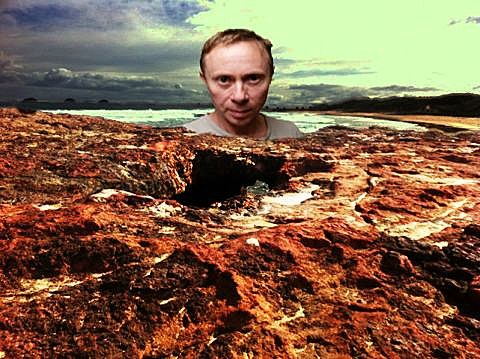 Dirty Three guitarist (among other things), Mick Turner, will release his new solo album, Don't Tell the Driver, on November 19 via Drag City. The record, which was recorded over the last four years, is a concept record and being described as a "post rock opera." While he hasn't released any music from it yet, you can check out the album art (done by Mick himself) and the track list below.

Mick will be over around in North America around the time of the album's release for a tour which kicks off in NYC at Union Pool on November 8. No word on advance tickets yet, but you can keep checking Ticketfly. After that the tour begins proper with West Coast dates accompanying Bill Callahan and a few in the Midwest with Mono. All dates are listed below. 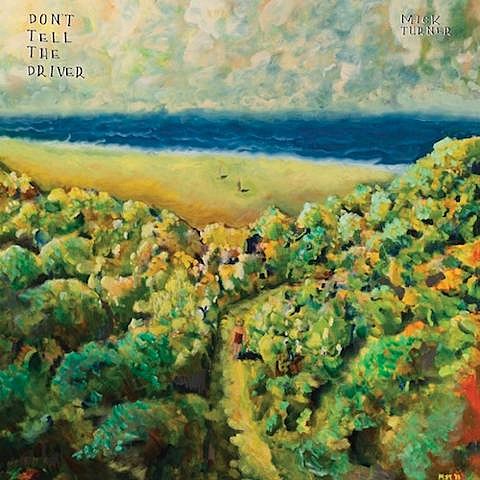