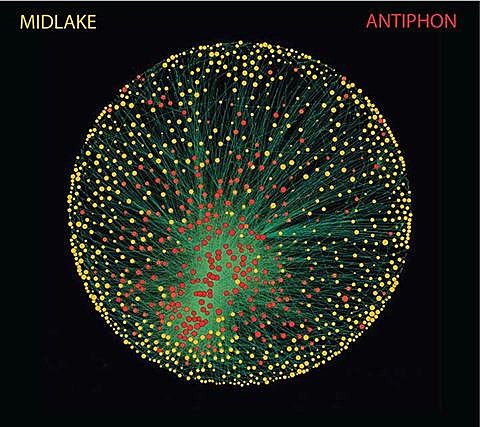 Midlake's new album, Antiphon, comes out next week (11/5) via ATO. While losing frontman Tim Smith might seem like a dealbreaker, the new record has more in common with The Trials of Van Occupanther than the slow, mossy folk of 2010's The Courage of Others, a good thing as far as I'm concerned. It's a big sounding record, rhythmic and proggy, but still filled with harmonies and hooks. You can stream the whole thing now via NPR.

The band are gearing up for their North American tour which hits NYC on Novmeber 6 at Mercury Lounge, which is sold out. But if you still want to see them, they're playing an acoustic in-store at Other Music on Monday (11/4) which is free and open to the public. 7:30 PM.

All dates -- including a couple opening for Pearl Jam -- are listed below...