I should have known that with so much on a Wednesday night, it would be another crazy weekend with (too?) much to do in New York. Tonight is the one calm night, but look out for a monster post of Friday dance events tomorrow. 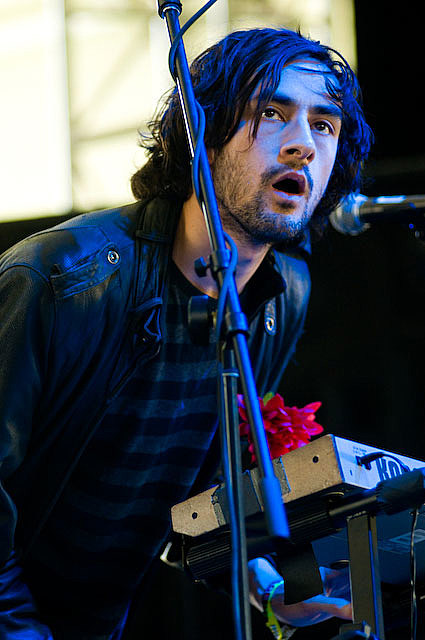 Australia's Midnight Juggernauts are in town this week finishing up the last few dates of their US tour with New York's own Shy Child. They will be playing at the Bowery Ballroom on Friday (May 9) along with one of my favorite disco-friendly, New York-based, deejays, Holy Ghost. Tickets are still on sale.

But prior to that, both bands will be deejaying at Hiro Ballroom tonight (Thursday, May 8) (free with RSVP). The Shoes will also be playing a live set (in case you missed them last night at Studio B - or if you saw them and could not get enough). I was at Studio B last night and thought the Shoes live set was pretty good. The duo's live show is created with a Mac, some other gear, and live vocals. The set was very energetic and got the crowd moving from the get-go. The live vocals gave their songs a sense of immediacy, and their original tracks were a pleasant change from all the deejay sets I've caught lately.

The Midnight Juggernauts photos in this post were taken by Ryan at Coachella. More of them, a video, and the flyer for tonight, below.... 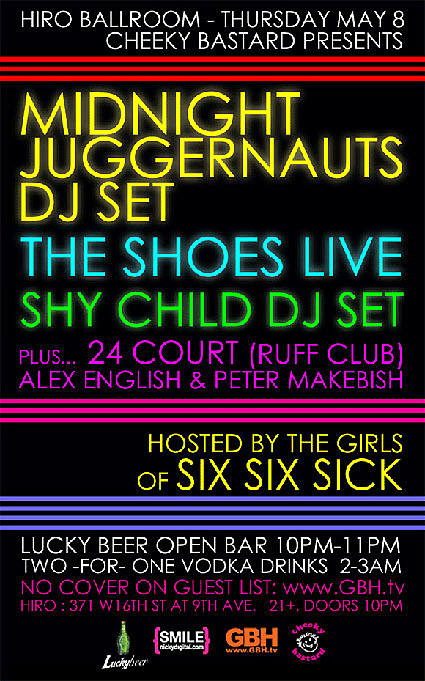 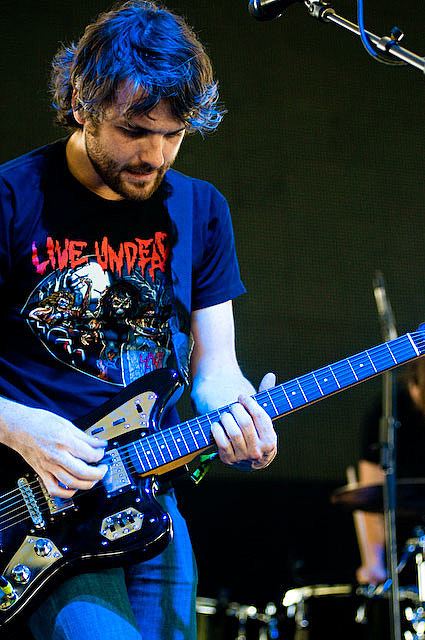 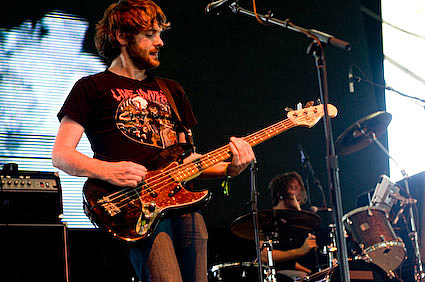 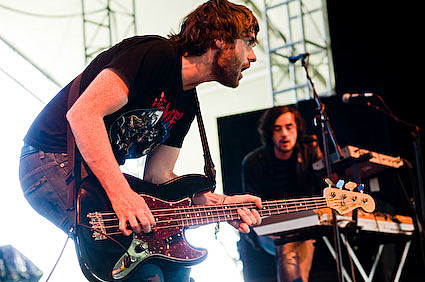 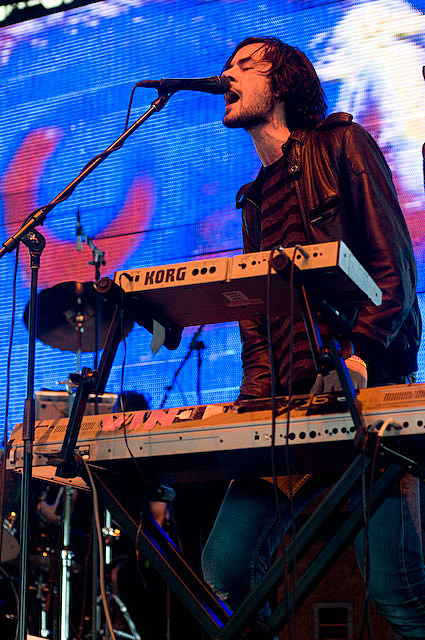