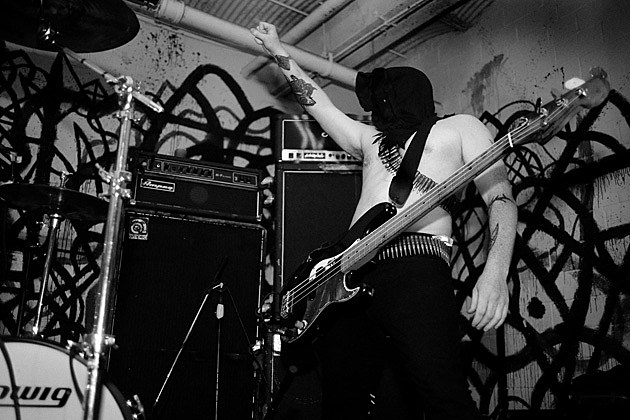 Stage dives, broken glass, male nudity (and reported, yet unconfirmed, fecal matter), crowd-surfing guitar cabs, and killer times were all in full effect at 285 Kent on Saturday (July 27), in what some are calling the "show of the year." The show in question? The return of ripping Cleveland Venom worshippers Midnight who joined a strong lineup of reunited Brooklyn thrash unit Natur, 70s-influenced DC rippers Satan's Satyrs and Cauchemar. Pictures of Natur, Satan's Satyrs and Midnight (unfortunately none of Cauchemar) are in this post, but if the idea of a full moon at Midnight is disconcerting, you might want to look elsewhere. 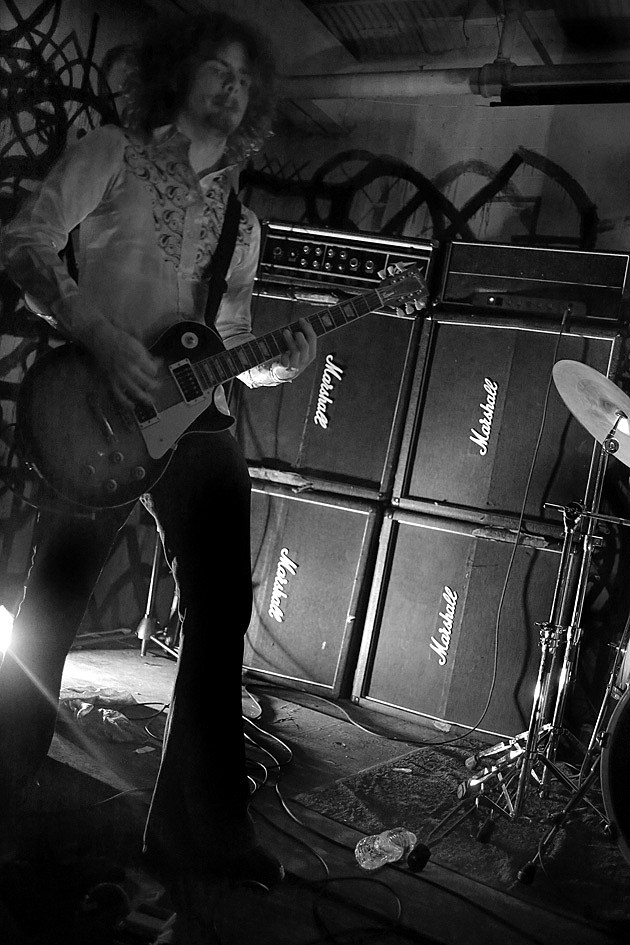 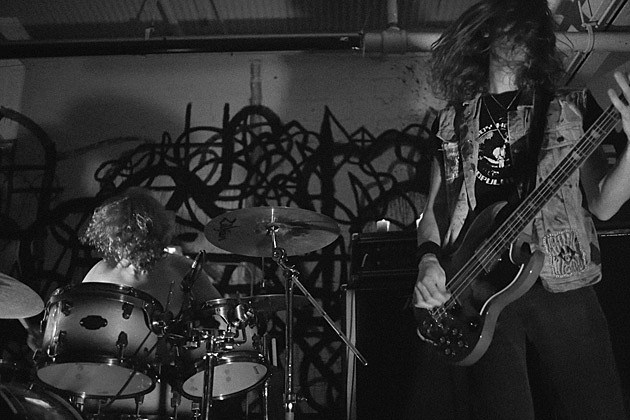 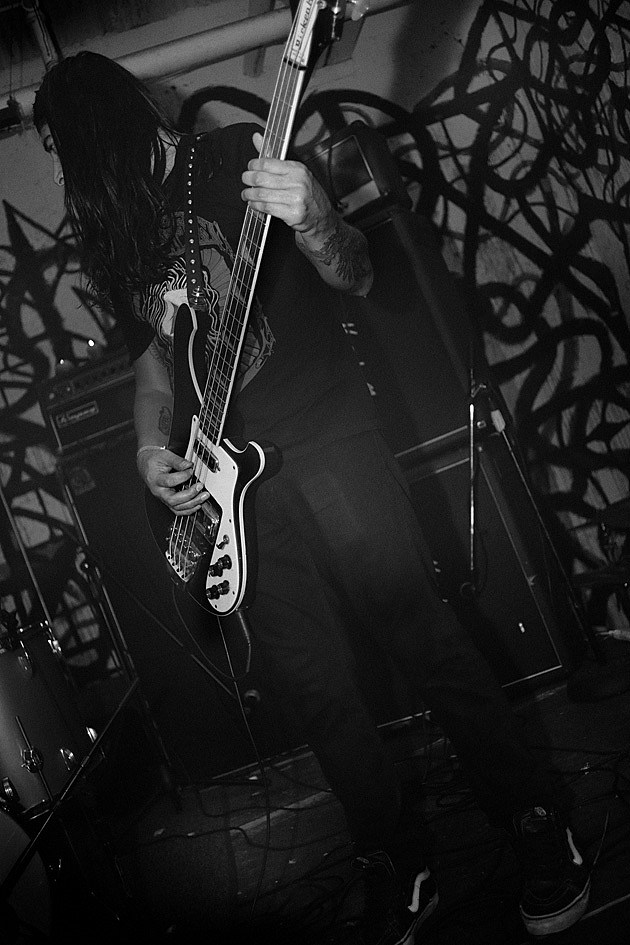 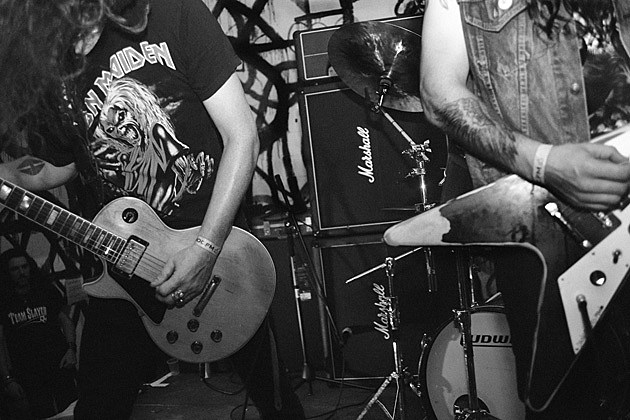 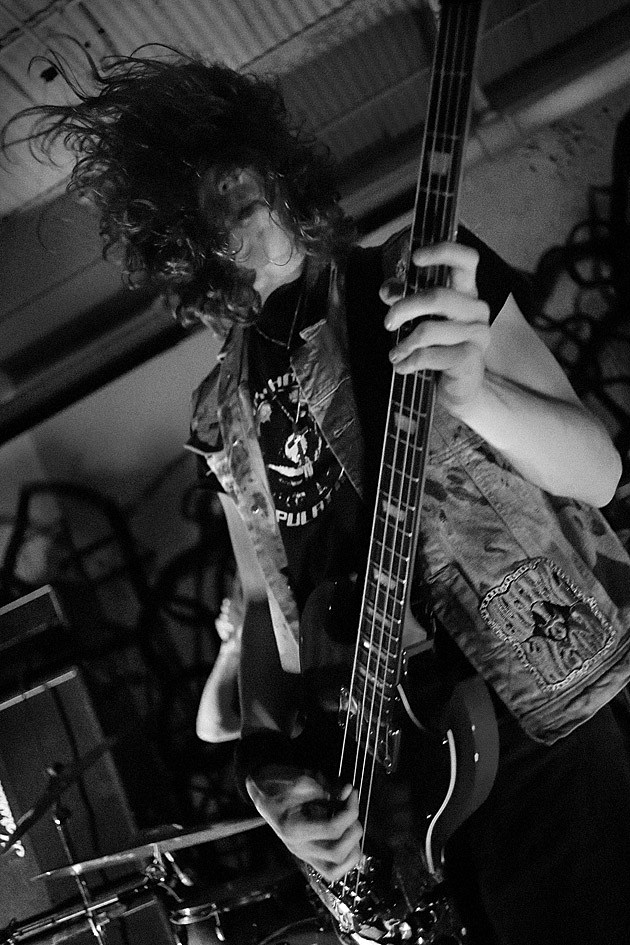 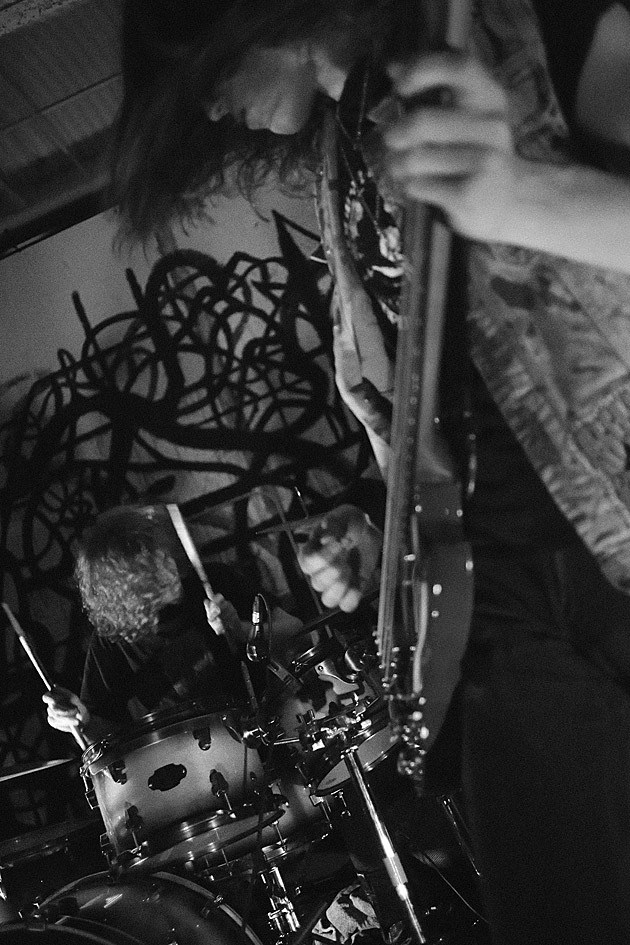 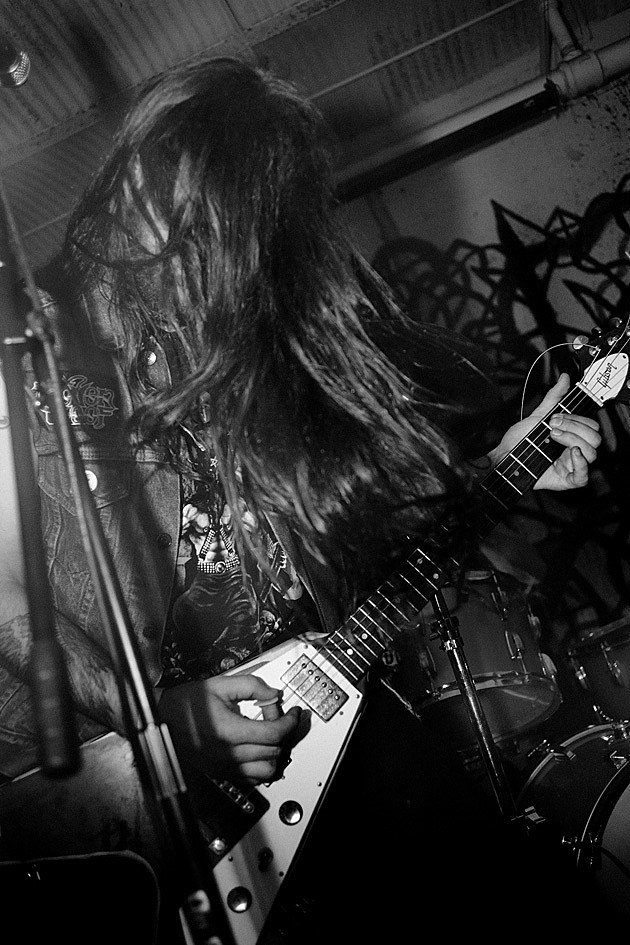 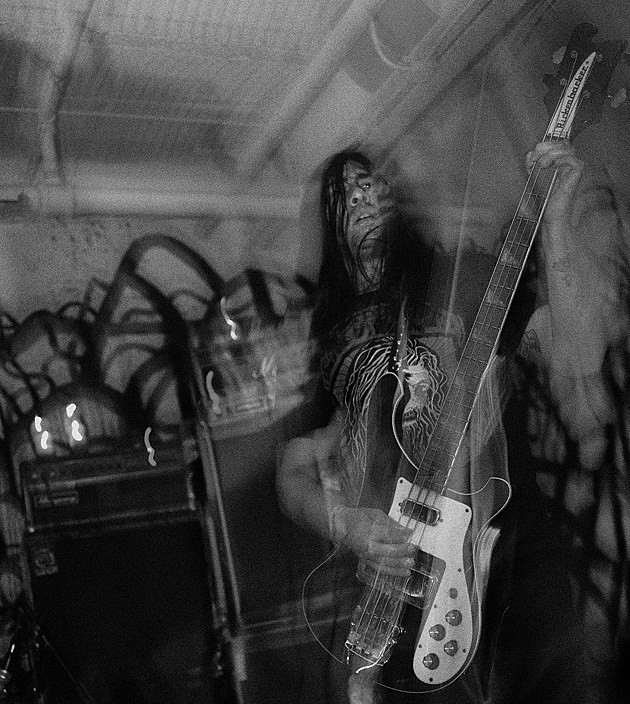 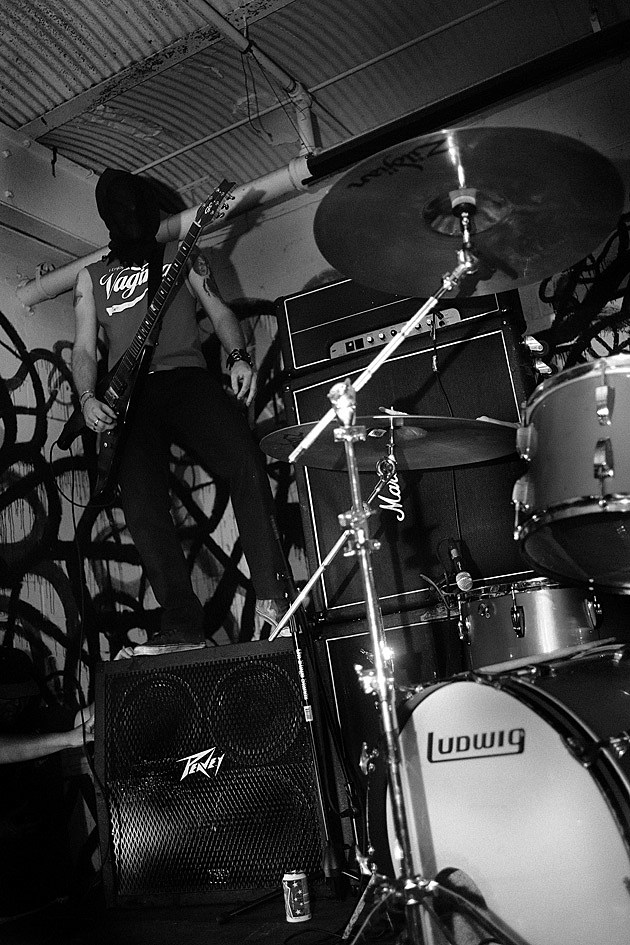 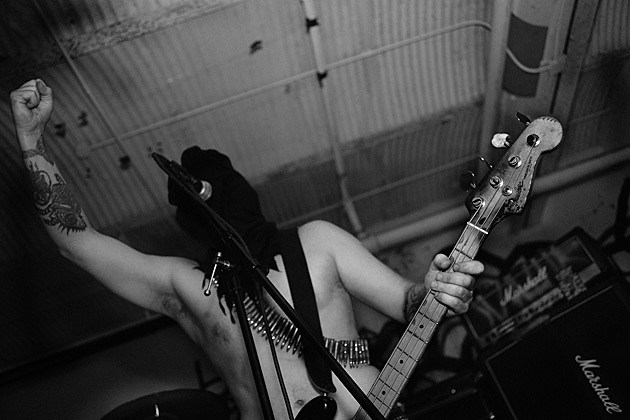 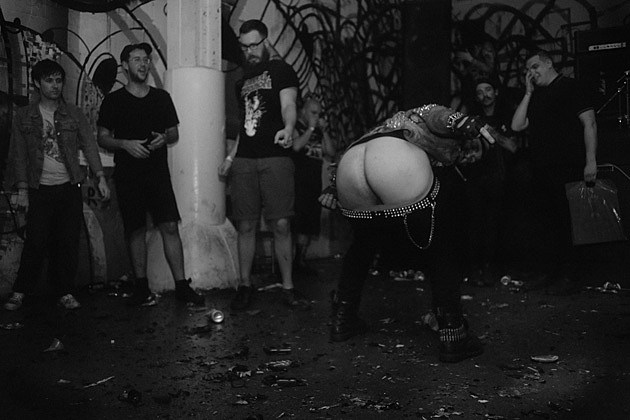 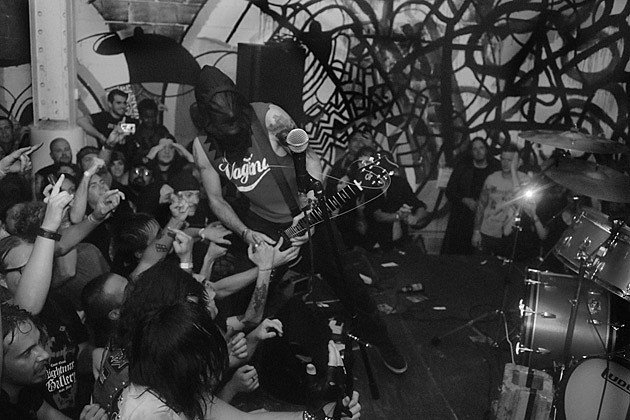 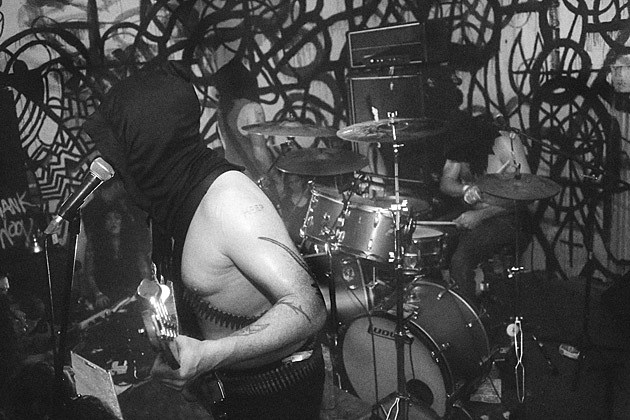 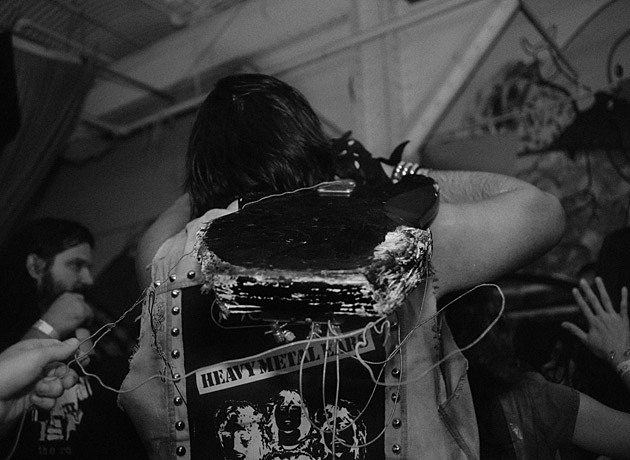 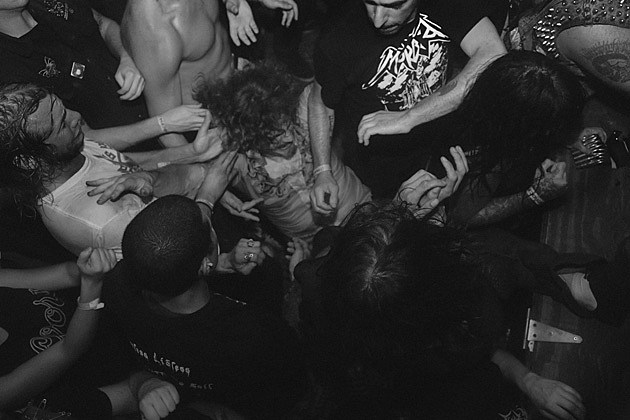 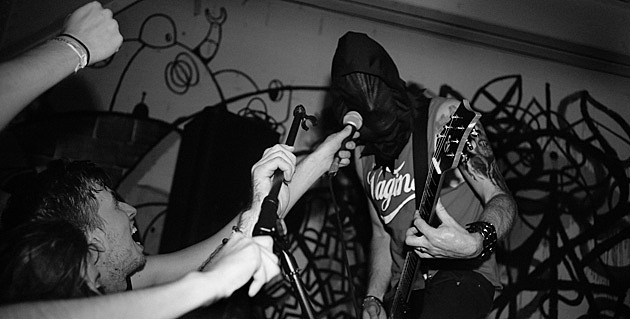 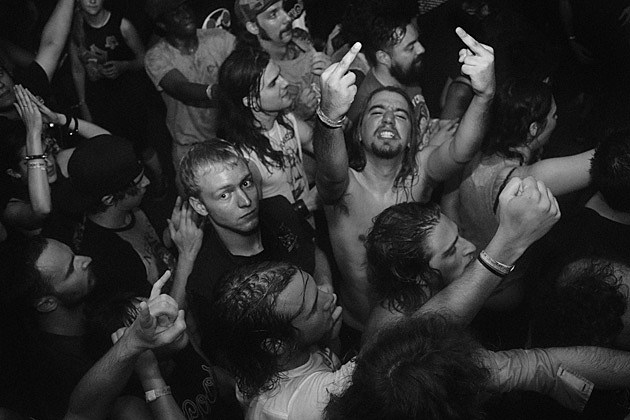