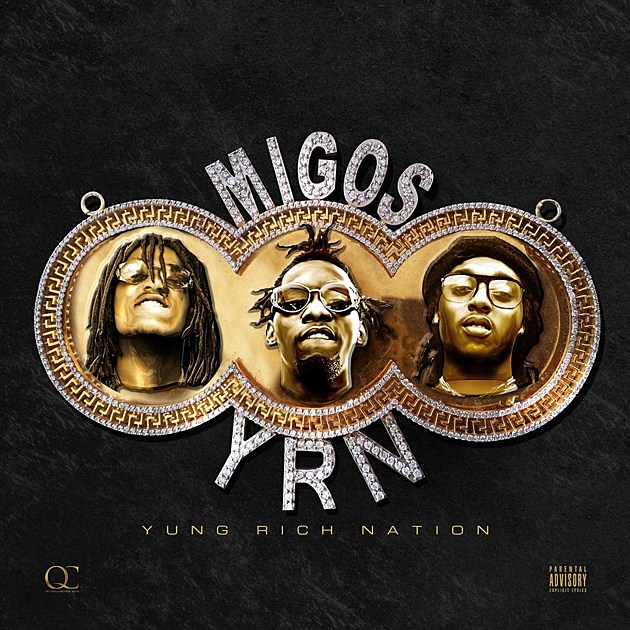 Dubbed 'Quality Control presents Migos Dab Tour,' the whole thing hasn't been announced yet but dates have begun popping up. One happens in NYC on March 4 at Irving Plaza. Tickets go on sale Friday (12/18) at 10 AM with Live Nation/Music Geeks presales starting Wednesday (12/16) at 10 AM.

Migos released their official debut album Yung Rich Nation earlier this year on Quality Control/Atlantic. Much more recently (last week), they released a new song called "Case Closed" which is their first track with Migos member Offset since he was released from jail. Check out the Zaytoven-produced track, with the list of all tour dates, below...