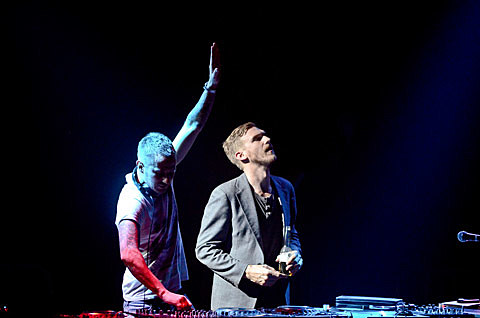 Miike Snow will release their sophomore LP, Happy to You, on March 27 via Downtown/Universal. You can stream the album track "Black Tin Box," which features fellow Swede Lykke Li HERE, and watch the video for another, "The Devil's Work," below. The artwork and tracklist are also below.

Miike Snow will tour the US and Canada in support of the new album, surrounding their appearances at SXSW, Ultra Music Festival in Miami, and Coachella. The tour hits NYC on April 24 and 25 at Terminal 5. The 4/24 show is sold out but tickets just went on sale for the 4/25 show.

Miike Snow - Happy to You 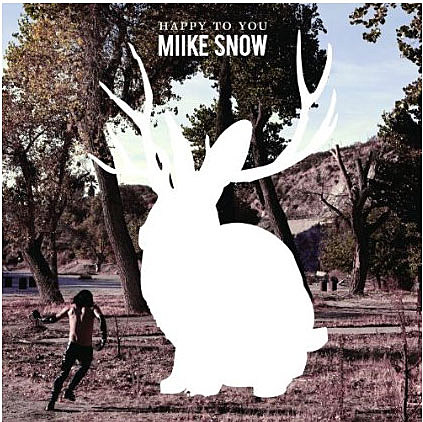