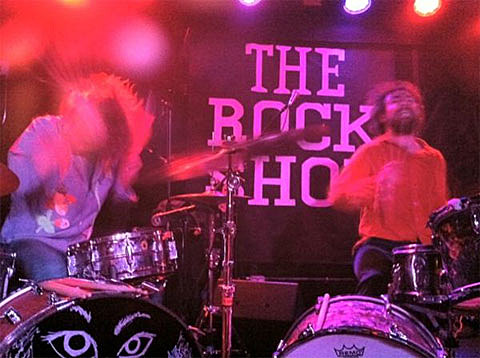 Tonight (1/30) is your last change to catch Liam Finn at the Rock Shop, for now at least. Tickets are still on sale.

The four-show residency began back on 1/9, and at least one person in the crowd drove down from Boston for that show. They wrote:

Finn cruised through two sets (see full setlists for each below), the first as just a man with his looping pedals while on the second he was joined by his brother Elroy on the drums and Jol Mulholland on the bass. In the first set Finn showed off his skills both behind the drums and on guitar, masterfully looping each instrument to create an astonishing amount of sound for one man.

The first set featured songs mostly from his solo debut I'll Be Lightning and his Champagne In Seashells EP, but Finn was also able to work out "Chase The Seasons" off of 2011's FOMO for the first time ever in concert (see video below). For the last two songs of set #1 (as well as a between songs jam) Finn was joined on stage by Wilco's Mikael Jorgensen. The musical chemistry between the two on "Don't Even Know Your Name" and "Lead Balloon" was nearly flawless even though the pair had seemingly had no previous practice time together with the songs....

Deerhoof drummer Greg Saunier, who Liam played with at the last Rock Lottery, played with Liam at the Rock Shop last week (1/23). Face melting videos from 1/9 & 1/23, and the 1/9 setlist below... 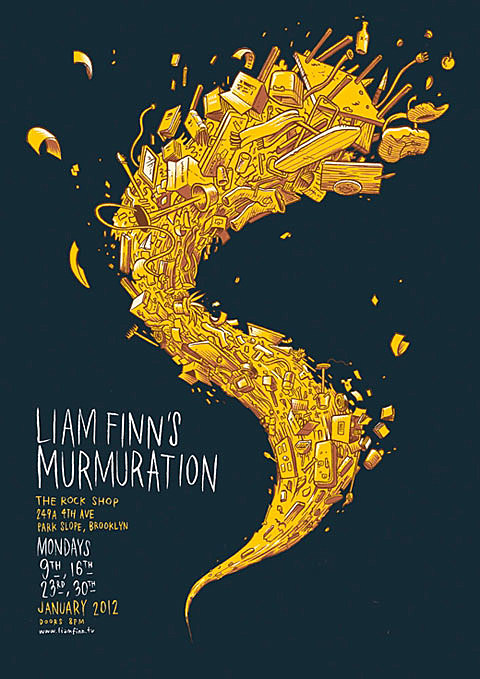