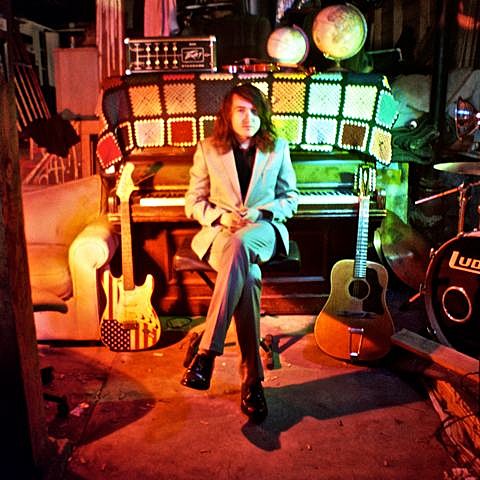 As mentioned, Mikal Cronin will release his second solo album, MCII, on May 7. The album, which marks his debut on Merge Records, is even more in the pop direction than his 2011 debut album, full of strings, harmonies, and ebullient, catchy pop. If you haven't checked out first single "Shout it Out," you can stream it below.

Mikal, who will be in Austin for SXSW, will launch a North American tour this summer with a New York stop on June 20 at Bowery Ballroom. Tickets to that show go on AmEx presale on Wednesday (2/27) at noon with the general on-sale happening on Friday (3/1) at noon. All tour dates are listed below.